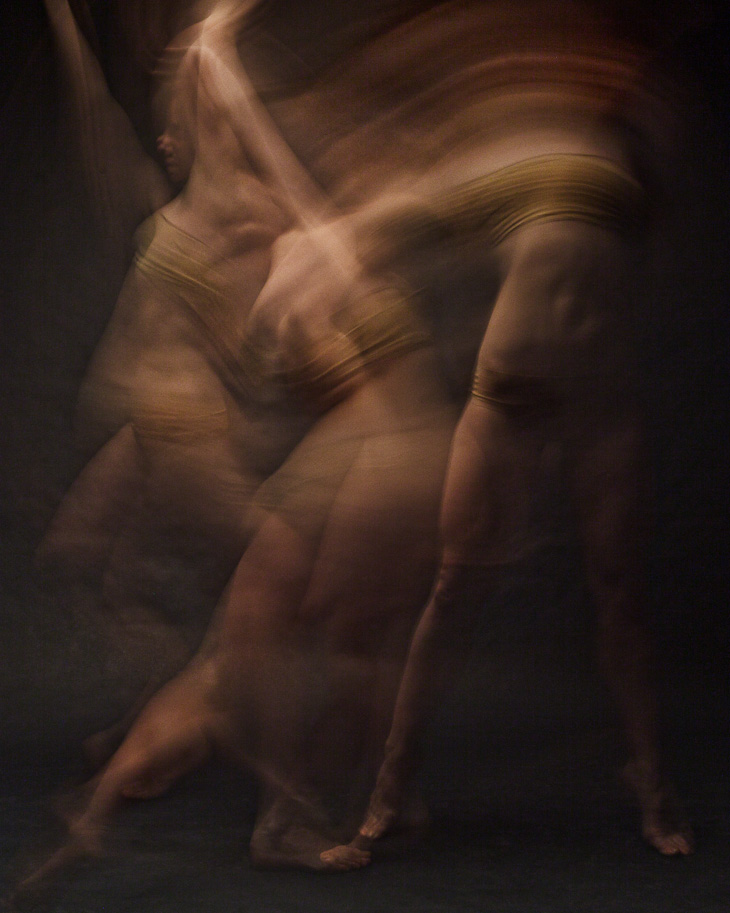 William George Wadman is an American portrait photographer. His work tends towards intimate traditional portraiture in both environmental and studio settings. He shoots in all formats and in both film and digital. He has been a contributor to TIME magazine, BusinessWeek, Improper Bostonian, POZ, among others. His images have been featured worldwide in The New York Times, La Monde, Der Spiegel, Times of London, USA Today, and Corriere della Sera.

Wadman worked as an art director for major brands including Colgate, Sprint, Clairol, RCA, and Xerox. After almost a decade in advertising he turned his attention to photography.

‘Motion’, featured here, is a series of long exposure studies of human motion shot in the studio. 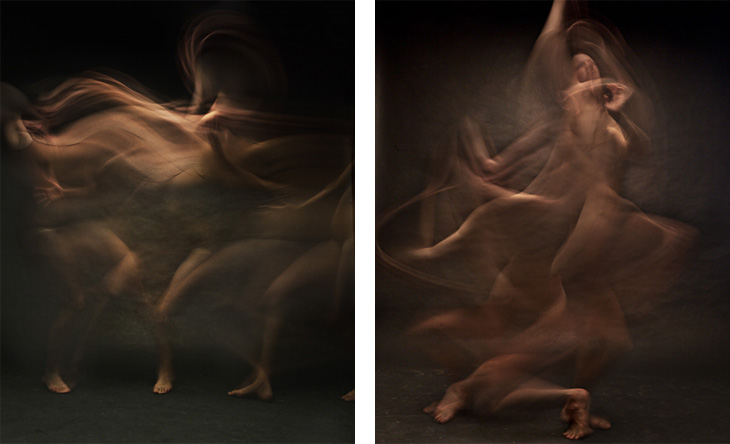