Some truly genuine and amazing work by Anton-Repponen, a Russia born and Estonian educated designer who is currently working in New York and Stockholm. This young designer is a creative genius in the making. 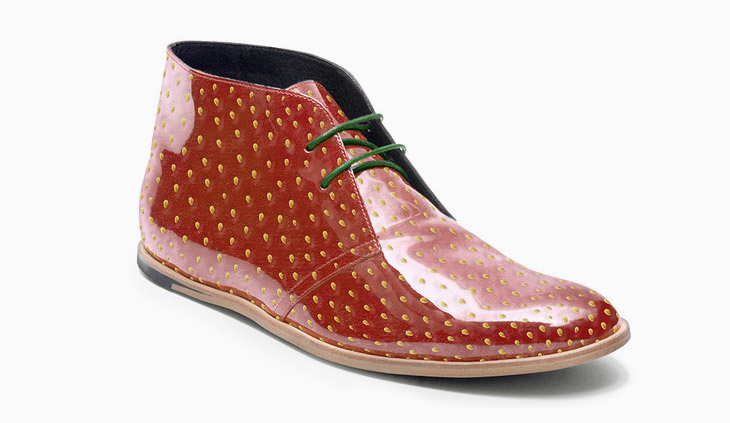 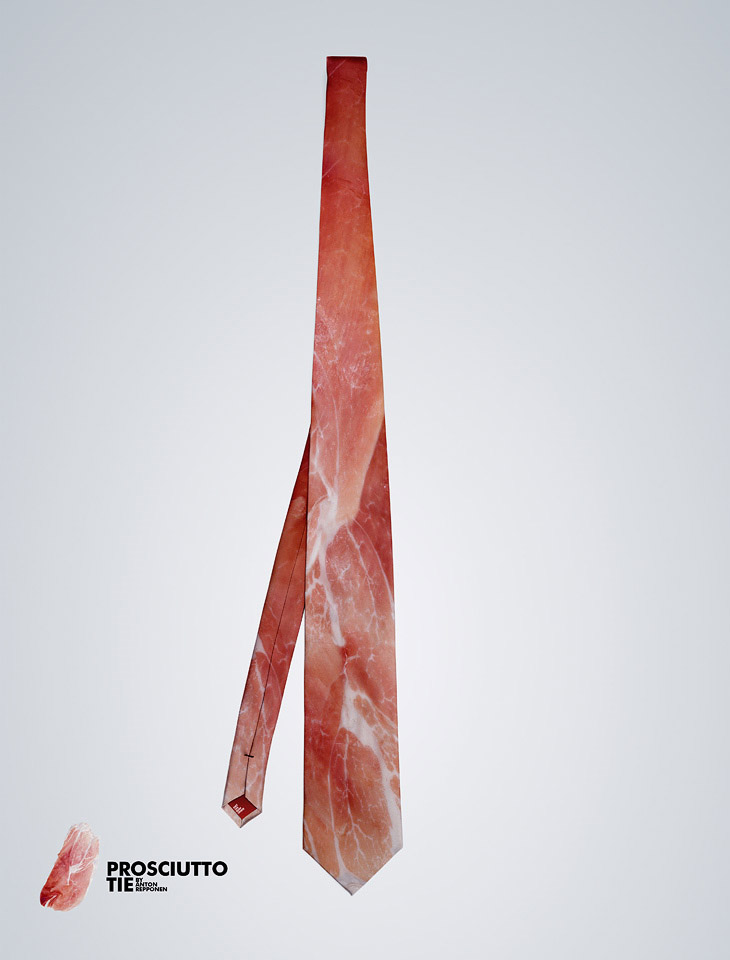 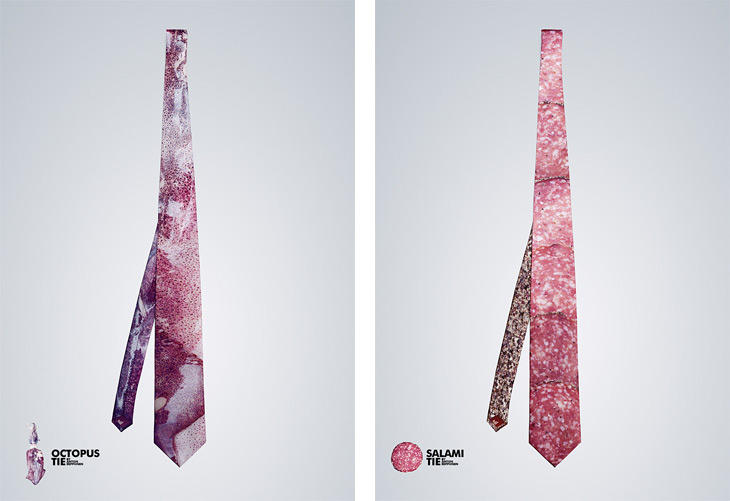 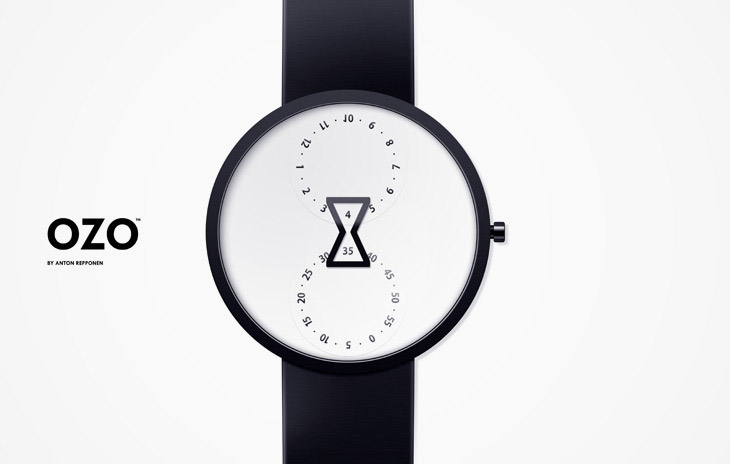 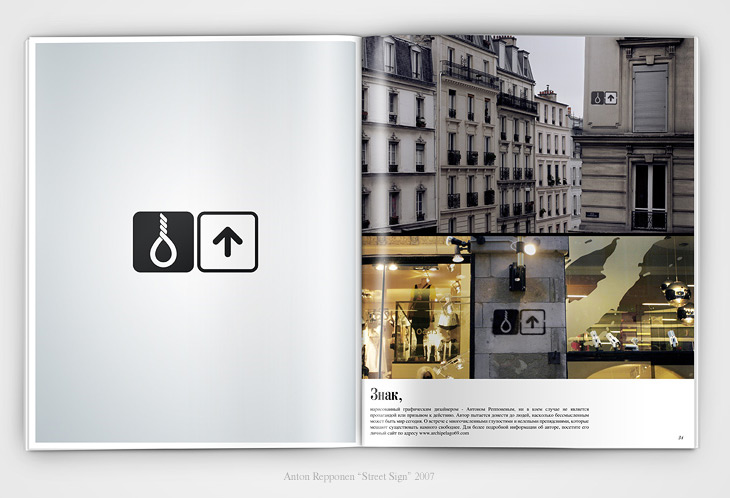 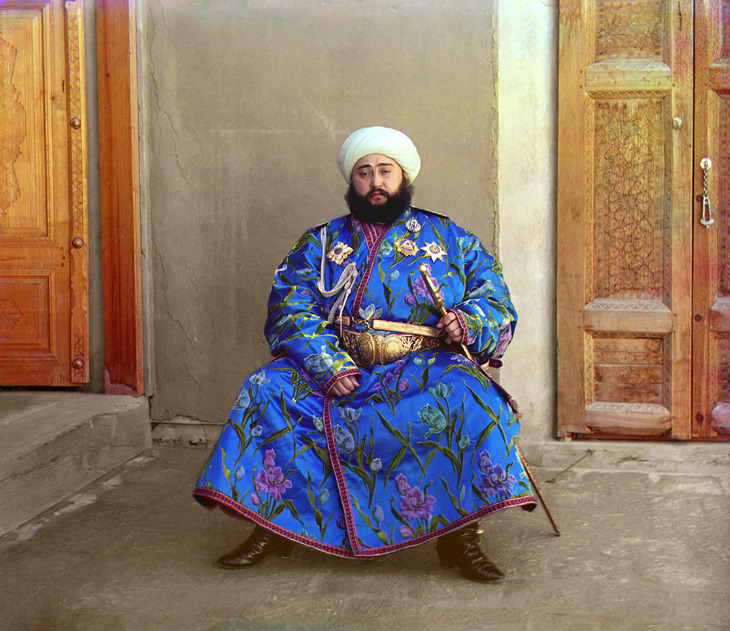 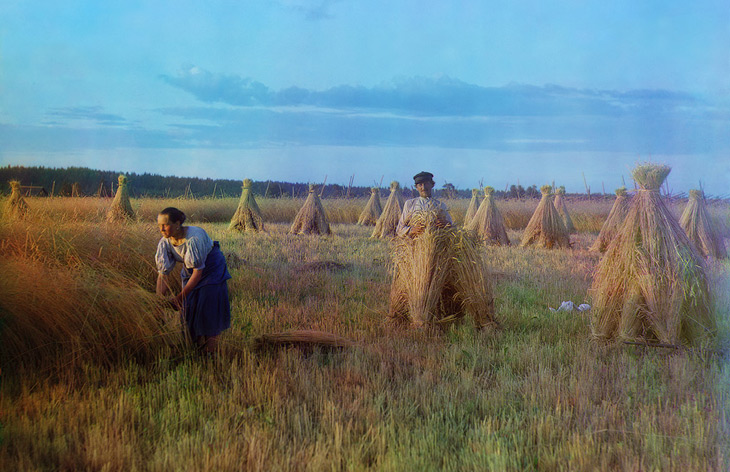