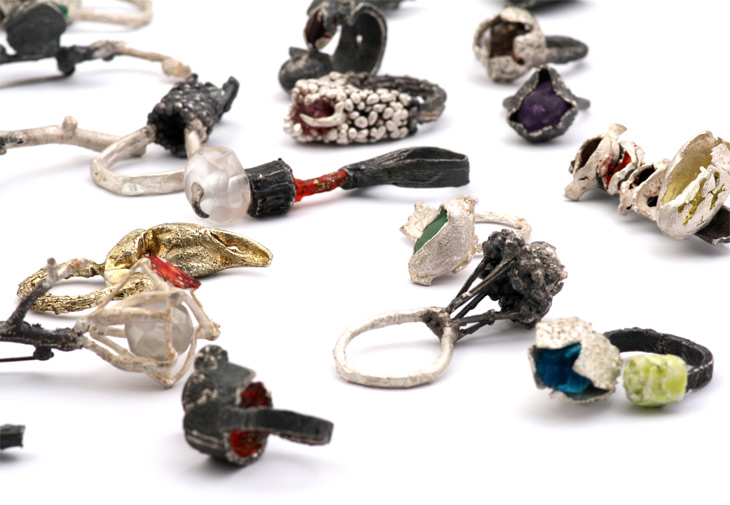 END_OF_DOCUMENT_TOKEN_TO_BE_REPLACED

Dramatic landscape photography by Adam Salwanowicz. Some of these pictures remind me of The Lord of the Rings. 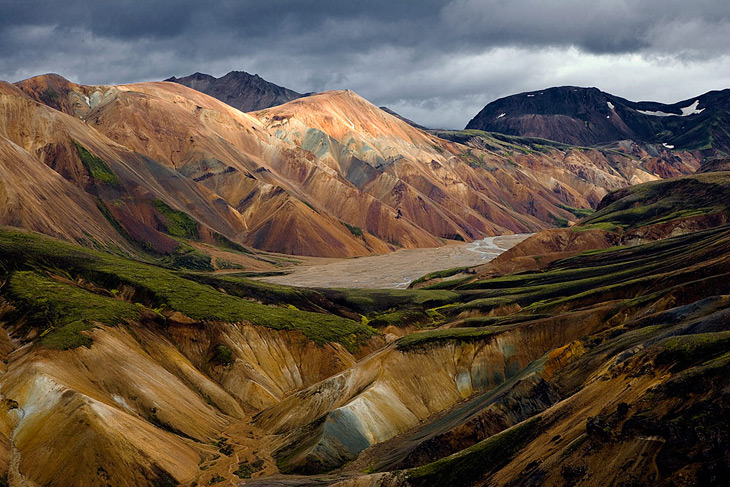 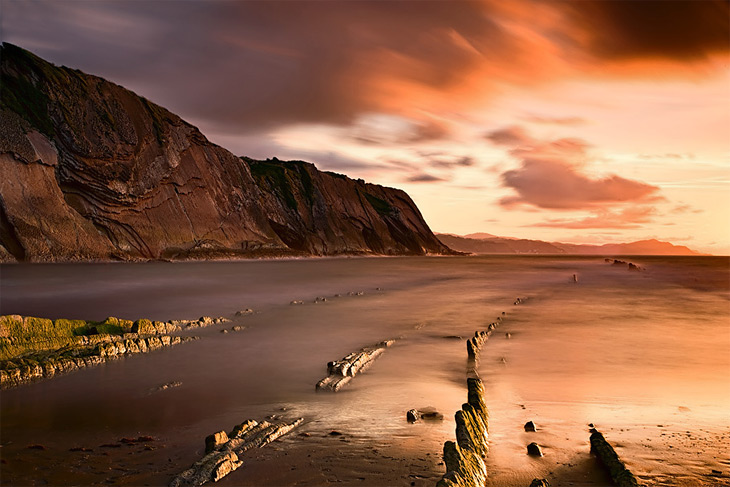