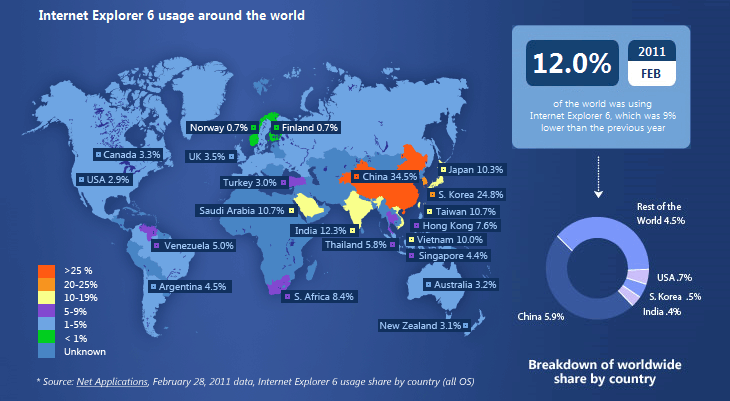 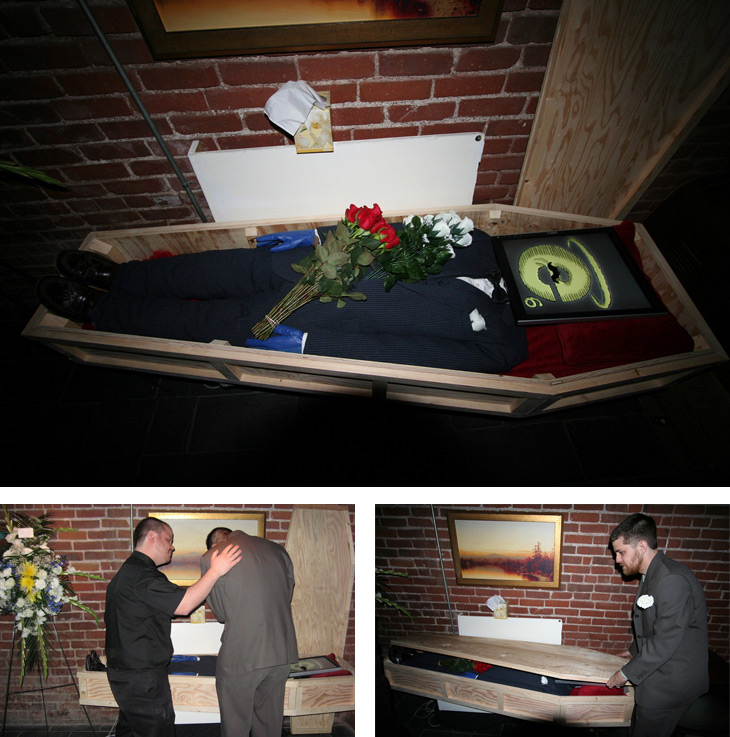 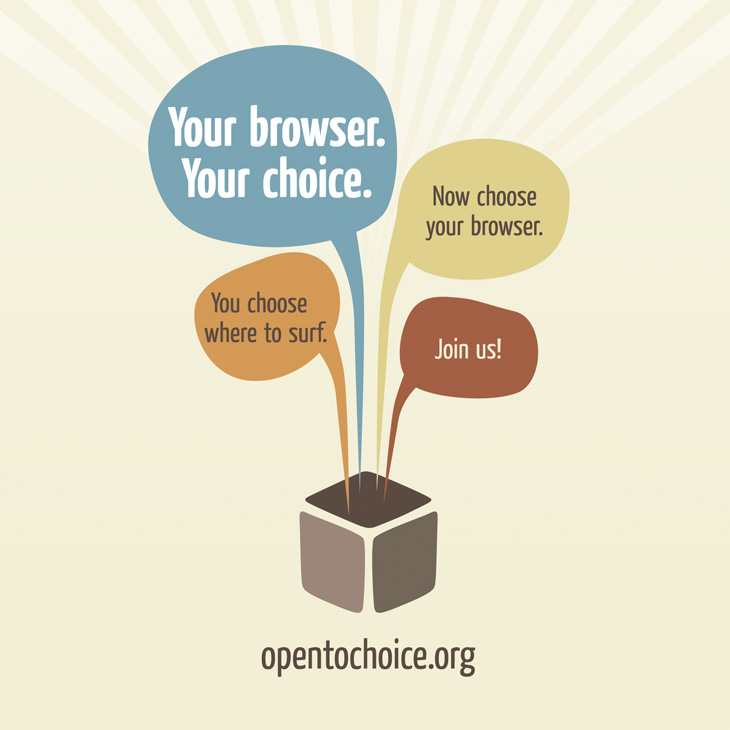 …Web browser has become one of the most critical and trusted relationships of our modern lives – with nearly perfect knowledge of everything we do. It is the lens through which we look at the virtual world, and the medium by which we connect, learn, share, and collaborate. The browser you choose is responsible for providing you with the necessary tools to manage your online life, and to protect your privacy and security.

…In accordance with a landmark settlement (European Commission and Microsoft), if you’re using a Windows PC in Europe and you’re still using the default Web browser (Internet Explorer), in the coming weeks and months you’ll see a Browser Choice screen appear. That screen will provide you the opportunity to make an active choice in the source of the software that acts on your behalf to broker your online experiences, and meet your own unique needs and interests.