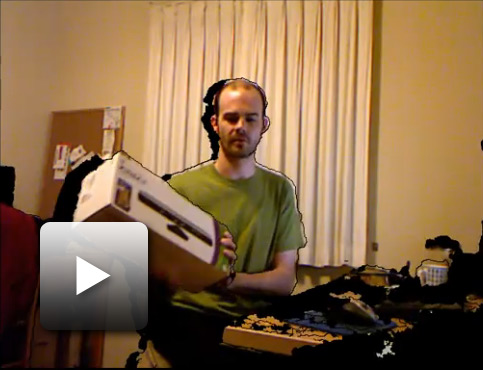 END_OF_DOCUMENT_TOKEN_TO_BE_REPLACED

Although I’m not a big fan of HDR photography but sometime you get to see something really awesome such as this HRD video by Soviet Montage. This seems to be the first ever attempt to create HDR video and the overall effect is intensely dramatic and comic … may be it is meant for videos!

This video highlights several clips we’ve made using our new High Dynamic Range (HDR) process. Video is captured on two Canon 5D mark II DSLRs, each capturing the exact same subject via a beam splitter. The cameras are configured so that they record different exposure values, e.g., one camera is overexposed, the other underexposed. After the footage has been recorded, we use a variety of HDR processing tools to combine the video from the two cameras, yielding the clips you see above. 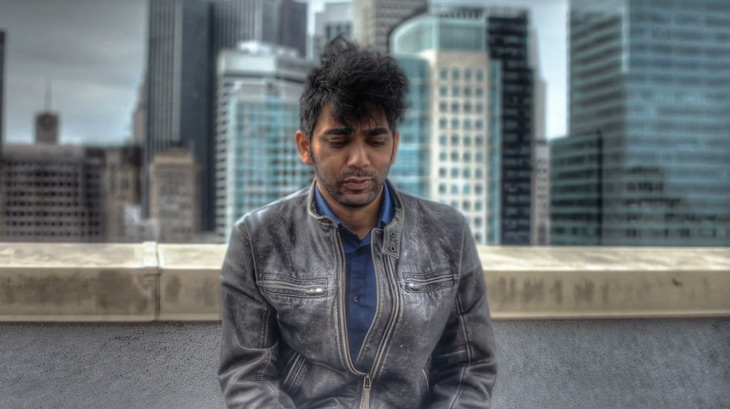