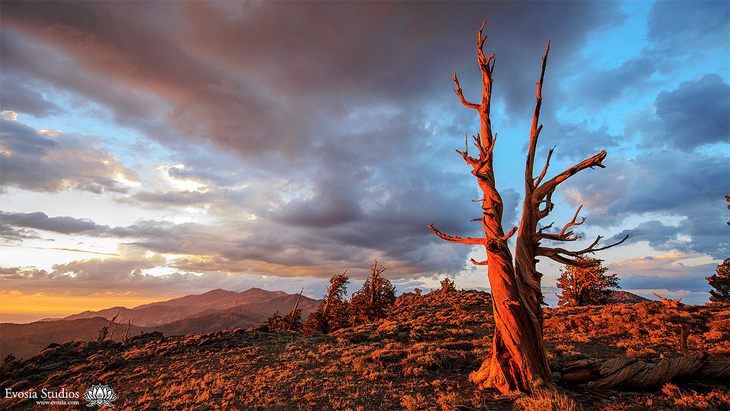 Ascendance is a tribute to nature’s unpredictable power and beauty by Henry Jun Wah Lee.

I went out to film the Perseid meteor shower but I encountered so much more. When you are out there, you never know for sure what nature will bring. Always be ready for a magical experience. 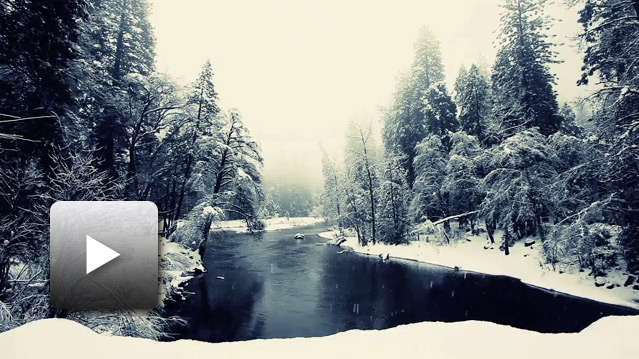 Shot over the 2011 New Year weekend when a winter storm arrived in Yosemite. Overcast skies the first day, followed by heavy snow on the second day, partly cloudy the third day and sunny the fourth day. You’ll see a mixture of shots from the different weather conditions. 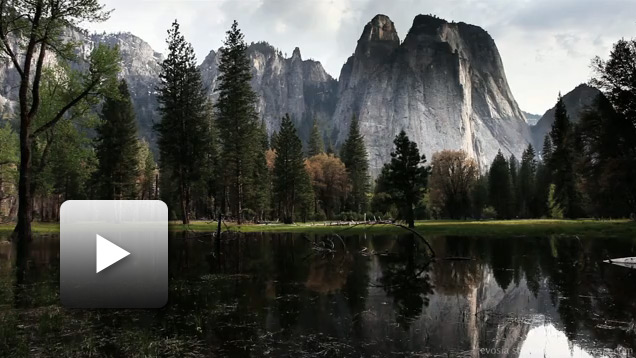