GAP logo redesign: If it isn’t broken, don’t fix it.

Gap unveiled their new logo few days back that nobody seems to like – designers to consumers alike. I’m completely stunned to see this redesign getting approved and released for a brand that took more than 20 years to build and doing business over billions of dollars a year!

Gap logo redesign - before (left) and after (right)

The redesign not only looks unprofessional but ridiculous and non-serious as well from a company that already owns owned an iconic symbol. It appears to be a quick comp in MS Word by someone without a sense of direction, confidence and leadership.

Logo redesign is closely aligned with branding and any negativity around brand symbol sure hurts businesses very hard. Gap is now trying to engage with the consumers for suggestions to avoid the continued backlash around this redesign which took place in the name of ‘modernisation’.

On Brand New website, an overwhelming majority of 90% visitors voted this evolution as ‘bad’.

Good.is published an article applying the Gap redesign approach to some well-known logos which shows how simple it is to destroy years’ hard work. 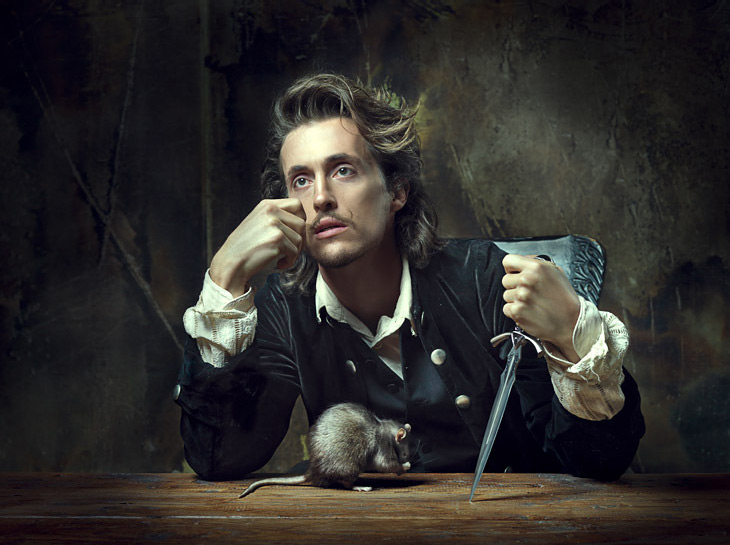 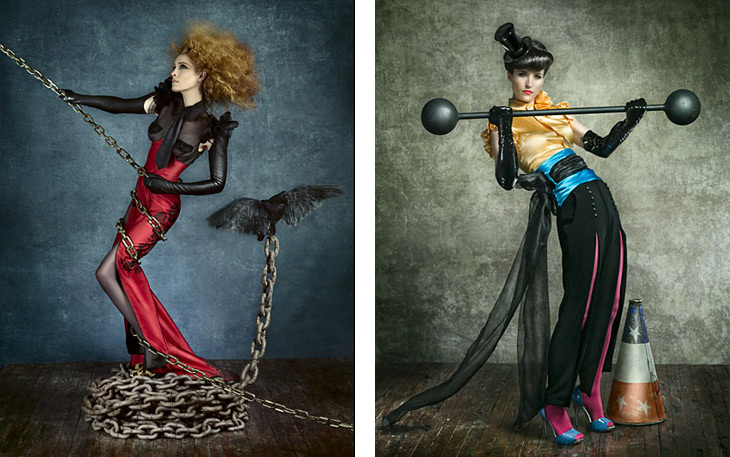 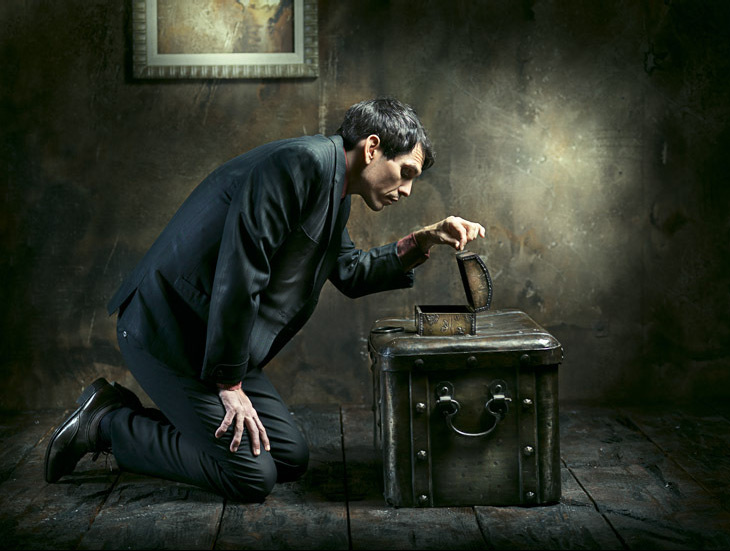 August Bradley creates distinctive conceptual images with an artistic feel and a sense of drama and mystery. He works for clients ranging from designer labels to consumer brands to lifestyle magazines, as well as producing images for gallery exhibition. Prior to his current photography career, August developed marketing strategies for consumer brands including Gap, Banana Republic, J.Crew, Crate & Barrel, and others.