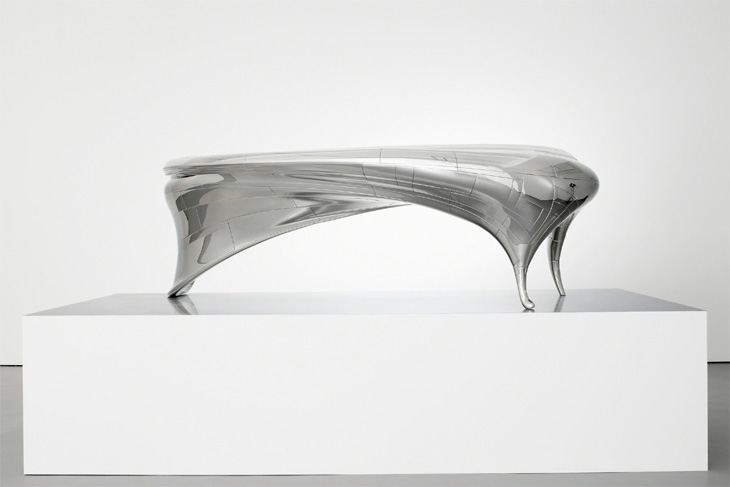 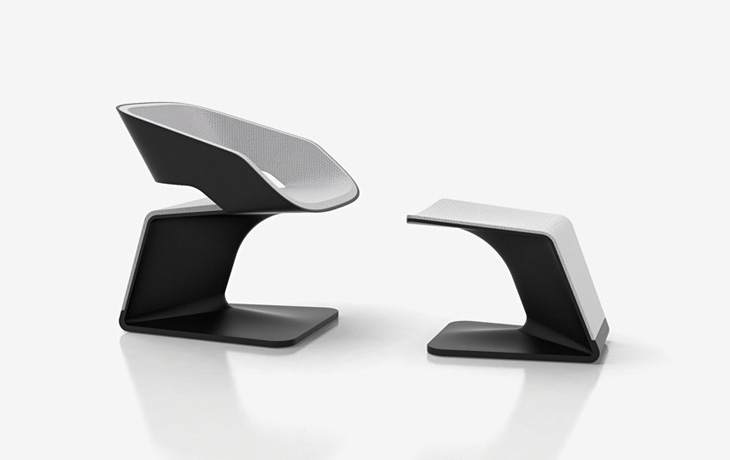 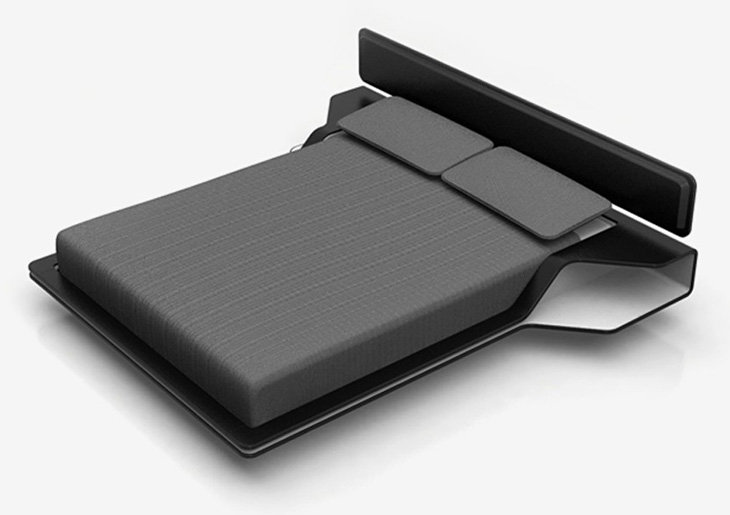 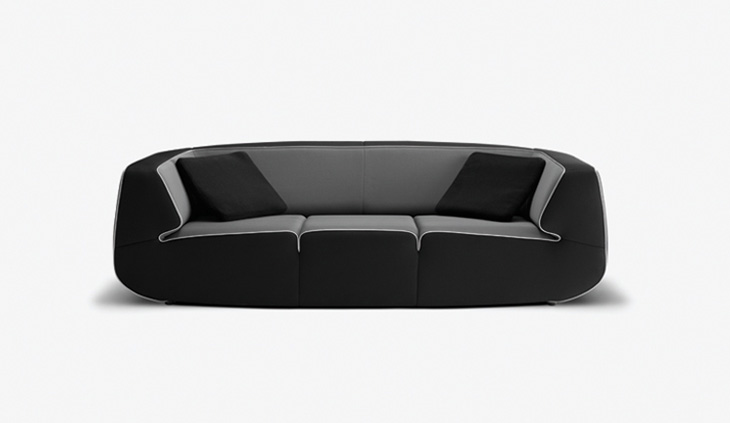 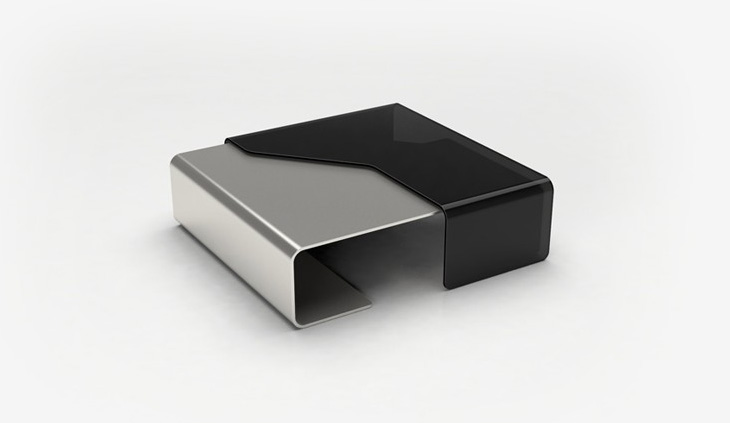 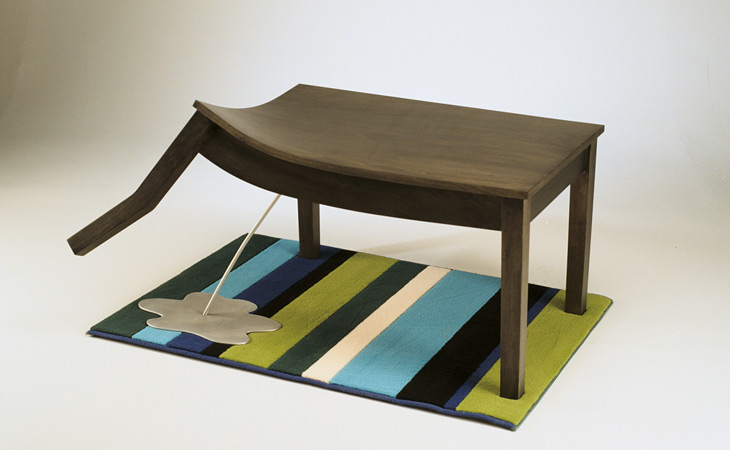 Designer Judson Beaumont is always looking for a way to push furniture past the expected and into the exciting. His furniture has a personality and quirkiness that really makes you wonder why other furniture is so darn ordinary! 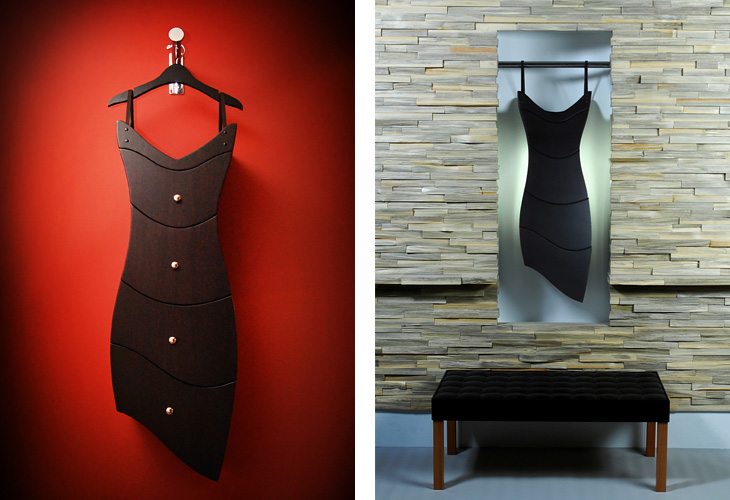 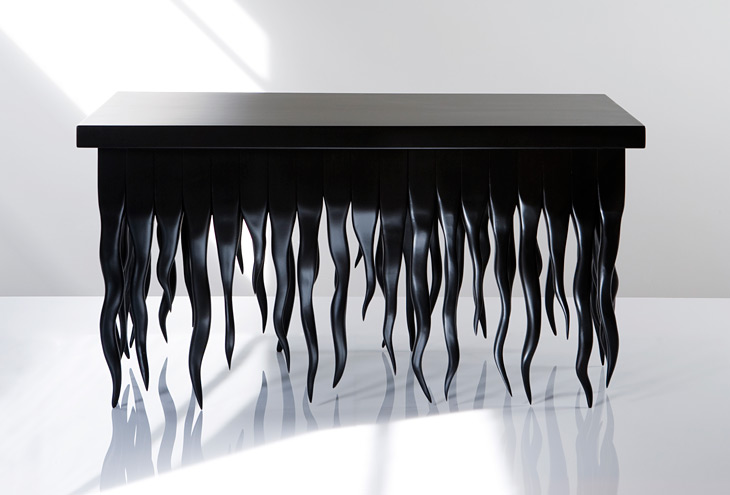 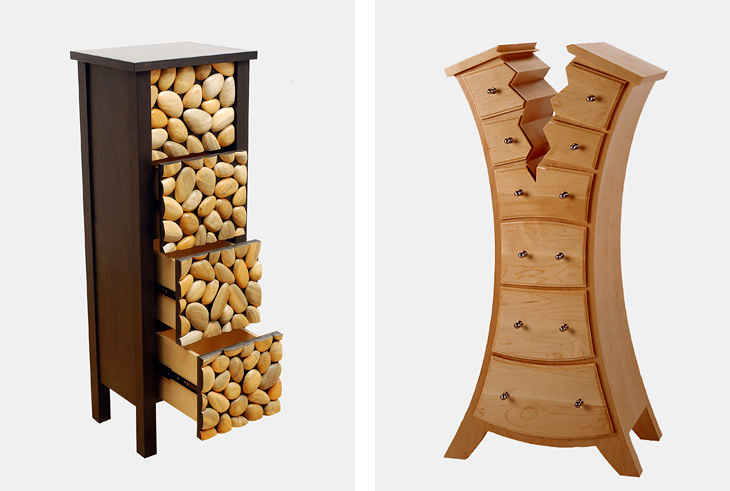 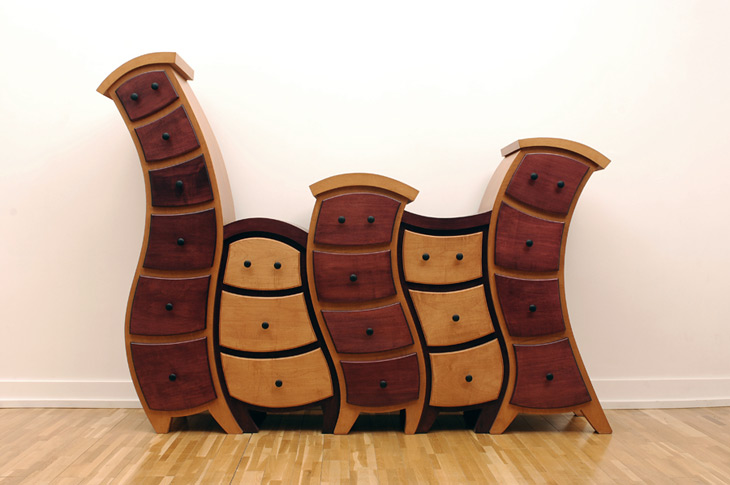 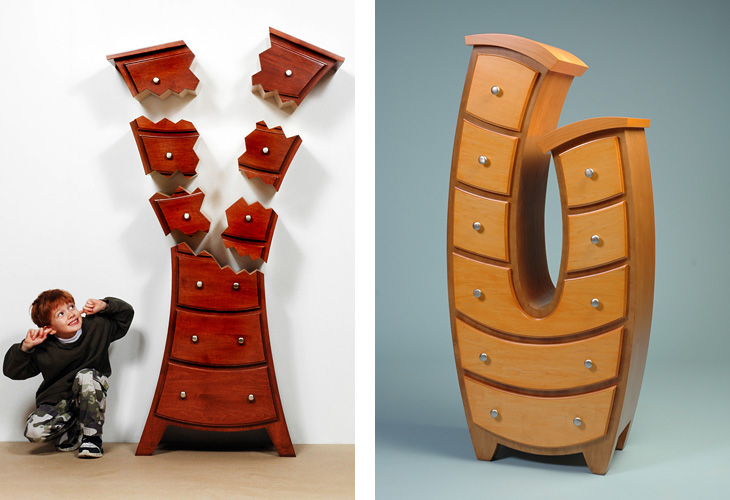 Boom and Joined at the Hip Cabinets