This animated story of a life by Bold Studio Zagreb is based on the original book written and illustrated by Svjetlan Junaković. 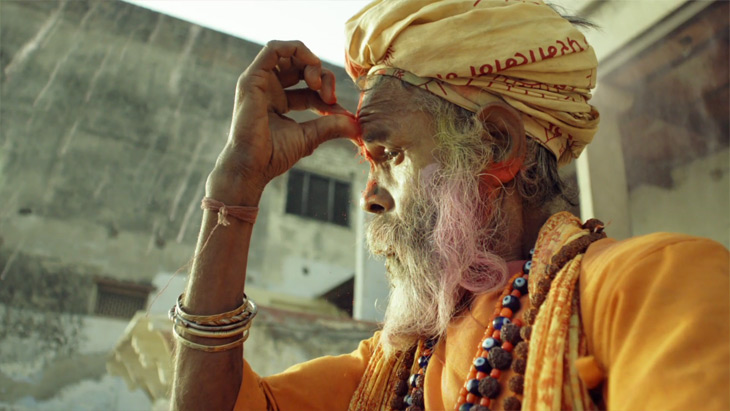 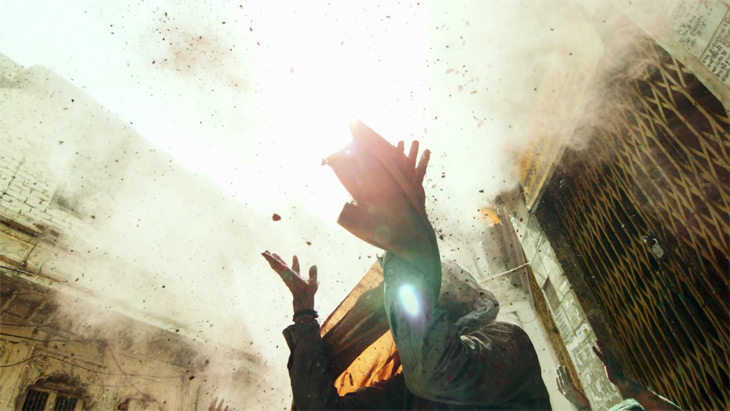 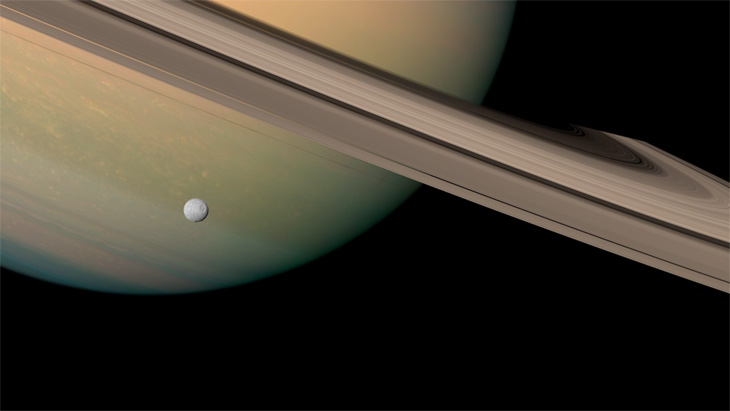 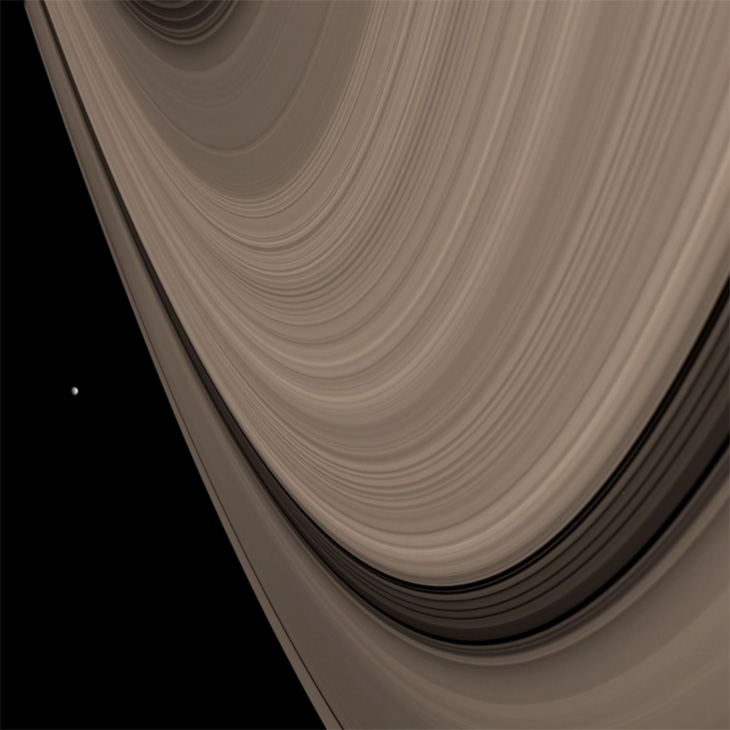 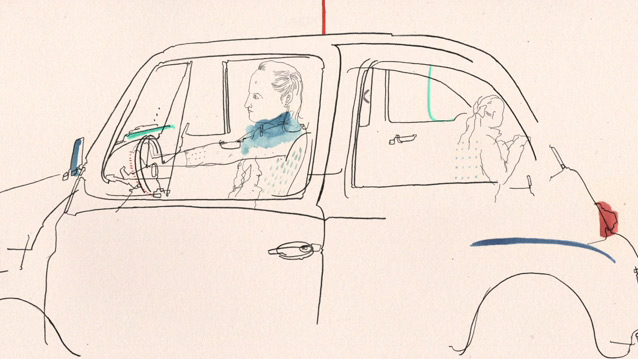 This beautifully illustrated and animated short is directed by Marie-Margaux Tsakiri-Scanatovits highlighting an emotional story.

My Mother talks to me about post-dictatorship Athens, her struggle to adapt to the greek mentality, her memories of motherhood, and her longing to go back to her small town in Italy.

Idiot with a Tripod 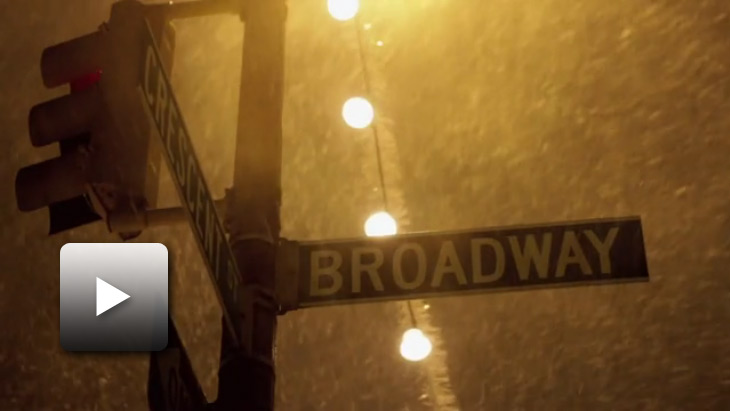 An extraordinary film by Jamie Stuart. Not only is it a wonderful evocation of Dziga Vertov’s 1929 silent film “Man With a Movie Camera”, but consider that it was photographed during the blizzard of 2010 (NYC) and edited at lightning speed.