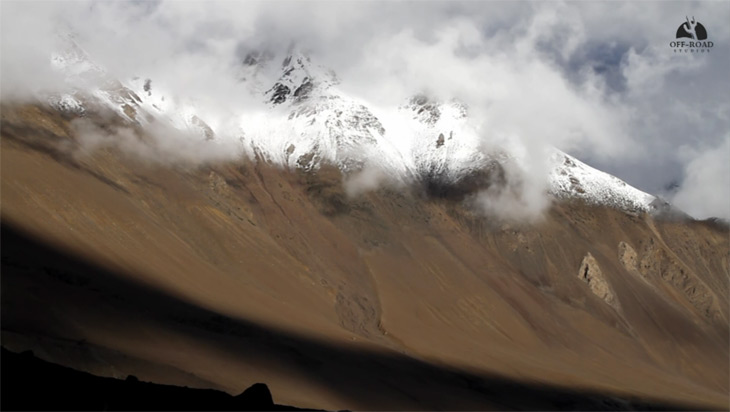 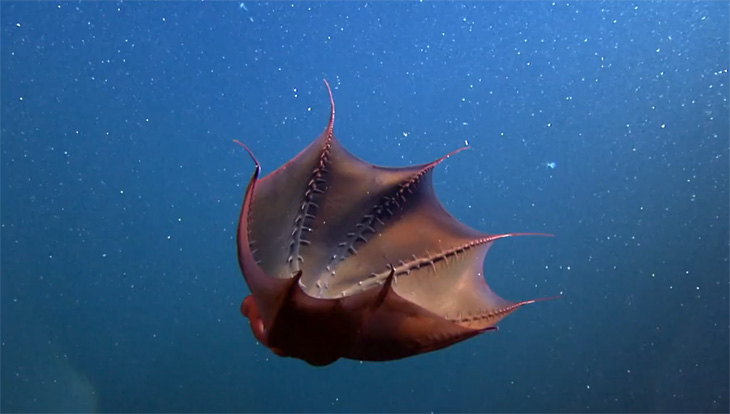 This groundbreaking NRDC documentary explores the startling phenomenon of ocean acidification, which may soon challenge marine life on a scale not seen for tens of millions of years.

Acid Test was made to raise awareness about the largely unknown problem of ocean acidification, which poses a fundamental challenge to life in the seas and the health of the entire planet. Like global warming, ocean acidification stems from the increase of carbon dioxide in the earth’s atmosphere since the start of the Industrial Revolution.

Enough has been said on climate change, it’s time to act

Under - Miscellaneous, My Musings, Nature

I know there has been some controversy around this lately. And, some think about it otherwise. But, with a brain and a set of eyes I can see what’s happening around me. I do not need convincing figures, pie charts or stats to believe it. Every year our weather and climate is becoming more intense and unpredictable. We humans and our life style are genuinely affecting this planet. Just imagine since the start of the industrial revolution how much we have contributed in piling up masses of greenhouse gasses, industrial waste, ecosystem’s destruction, razing forests and eliminating many forms of life (animals and species) from this planet. How could one think that all this affected nothing? How could one think that this planet is still business as usual? I remember that in my school days we were taught that sea can provide food to humans for centuries but now even seas are running out of it let alone the land! Can we just spend few minutes to understand how severe food and water shortage is going to be within next 10 years due to our immediate past and present? Who is going to pay the price for the mega economies that were and are being created on this planet?

Enough has been said on climate change, it’s time to act:

‘Fourteen days to seal history’s judgment on this generation’
Today 56 newspapers in 45 countries take the unprecedented step of speaking with one voice through a common editorial. We do so because humanity faces a profound emergency.

Unless we combine to take decisive action, climate change will ravage our planet, and with it our prosperity and security. The dangers have been becoming apparent for a generation. Now the facts have started to speak: 11 of the past 14 years have been the warmest on record, the Arctic ice-cap is melting and last year’s inflamed oil and food prices provide a foretaste of future havoc. In scientific journals the question is no longer whether humans are to blame, but how little time we have got left to limit the damage. Yet so far the world’s response has been feeble and half-hearted … read it all