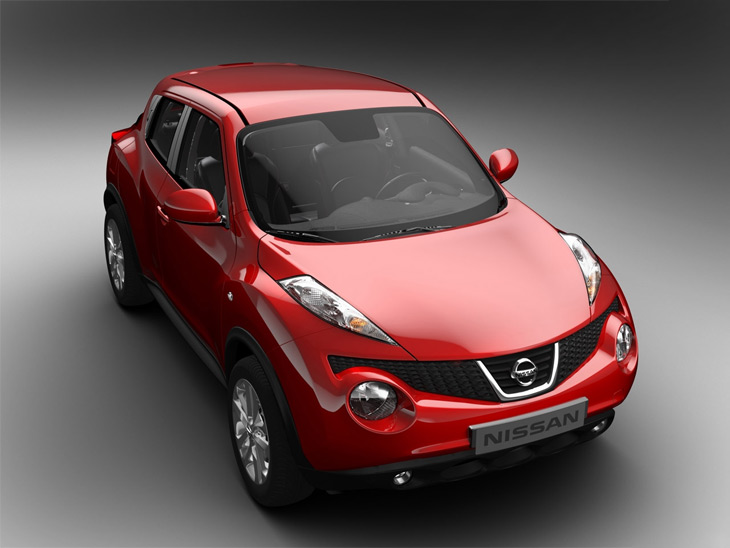 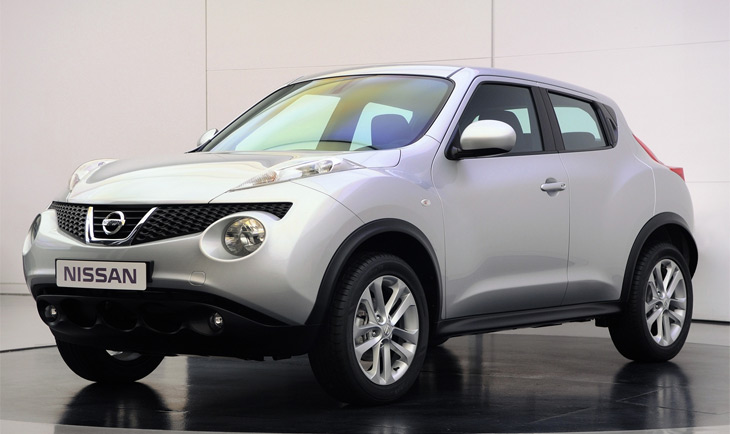 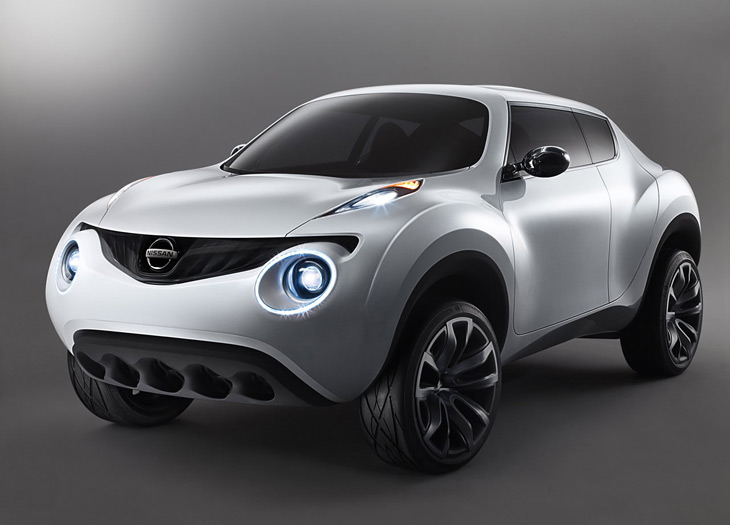 Yet another ugliest car! 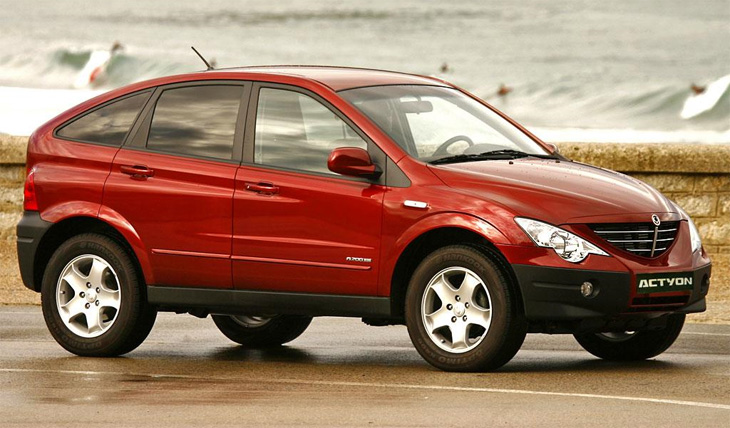 I haven’t been fully recovered from Fiat Multipla yet that I saw SsangYong Actyon on the road the other day. I was in complete denial and shock that this could be a car at all! Look at this Sino-Korean monster and you would truly believe that beauty lies in the eyes of the beholder as SsangYong Actyon has nothing to do with it.

I’m not amazed to learn that nobody wants this car even on its own turf.