Based on Arabic Nasekh style, Fontshop adds their first Arabic typeface FF Seria Arabic to their ever growing collection of fonts called ‘FontFont’. Designed by Martin Majoor and Pascal Zoghbi, FF Seria Arabic is an improved version of Sada.

The best part is:

Read the interesting article at the Fontfeed.

Words are enough – are they?

This time from Sweden, amazing typographic work by Thomas Broome. 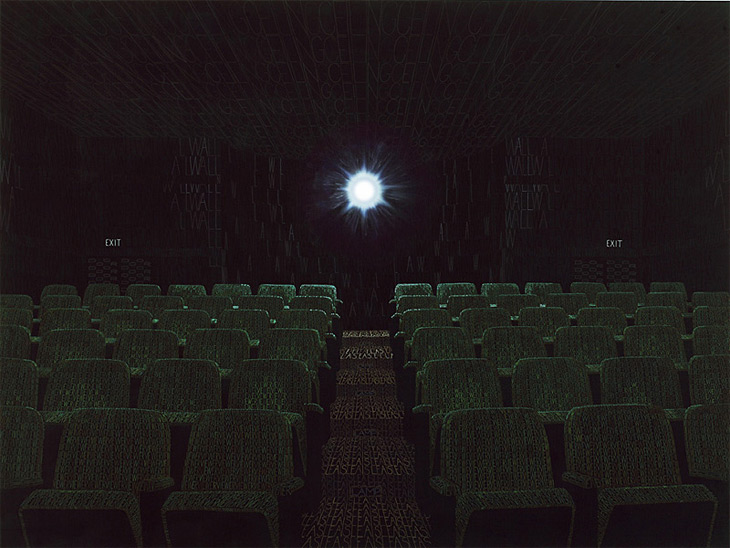 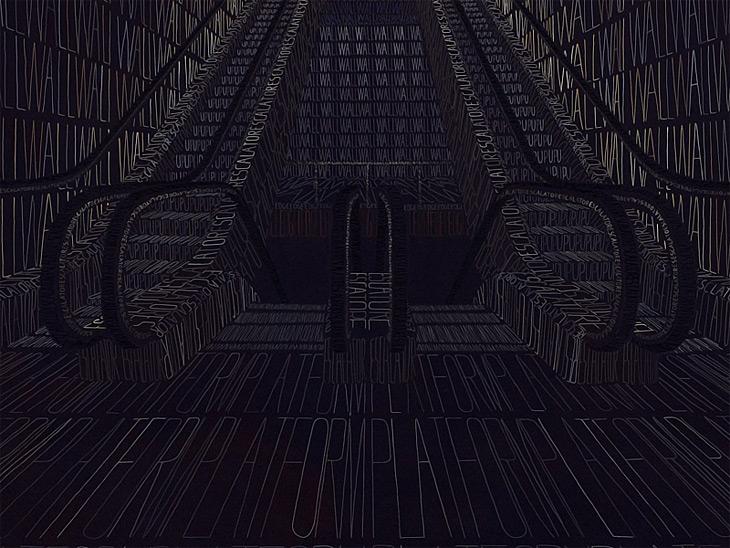 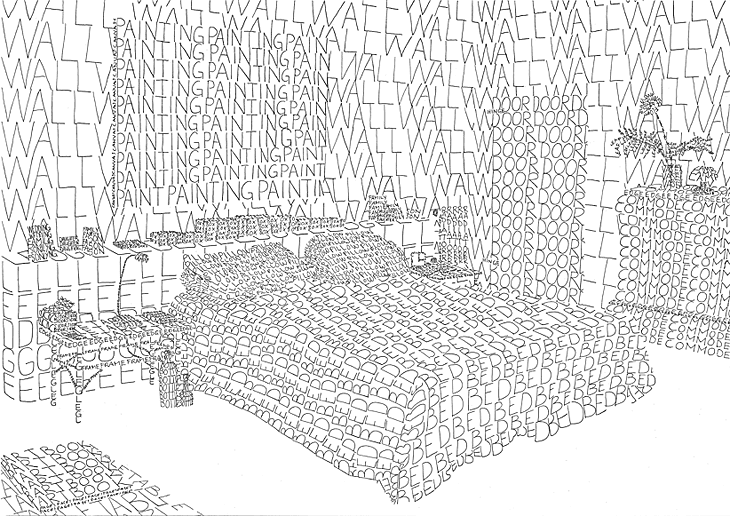 Visit thomasbroome.se to view more of his work.