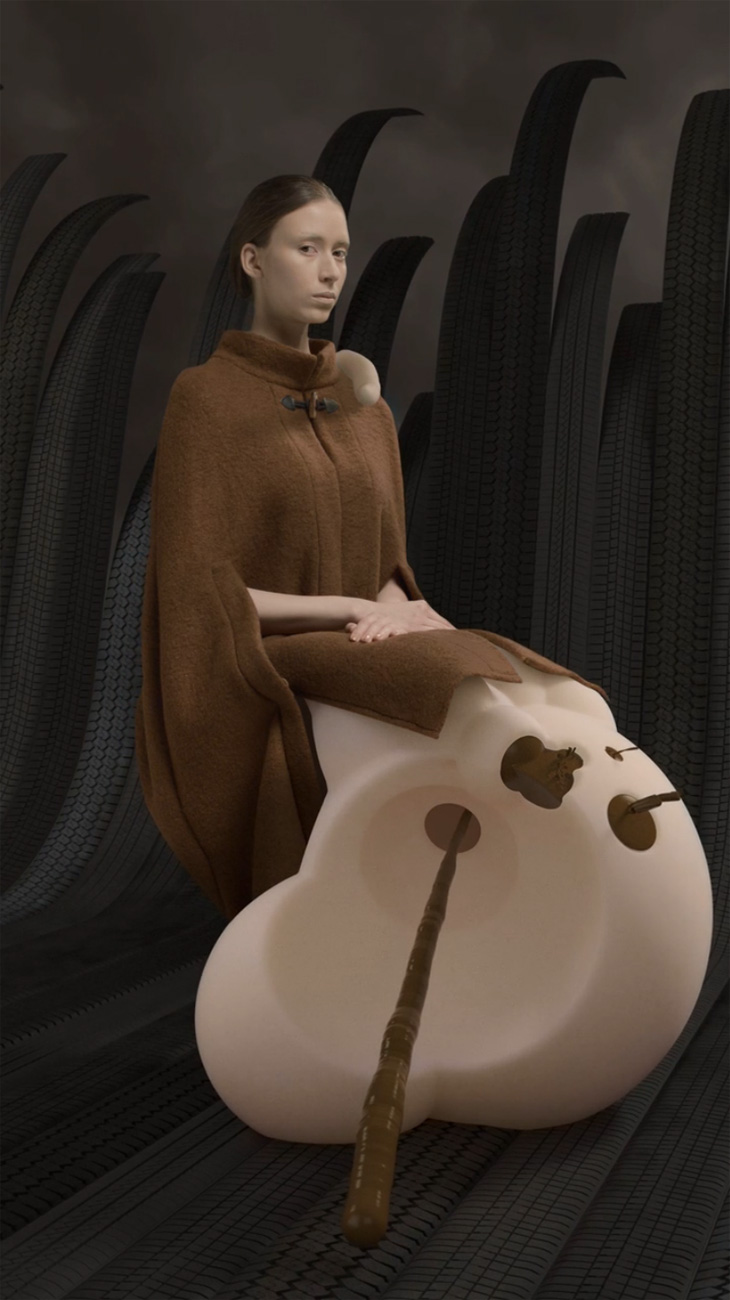 IDEO’s Boston office team brought to life a concept from Martin Bone and Kara Johnson’s book, I Miss My Pencil, that brings physicality back to the experience of listening to music in the form of c60 music player. 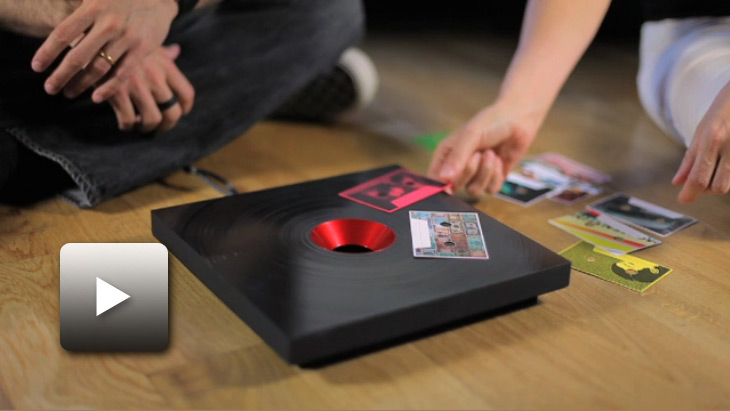 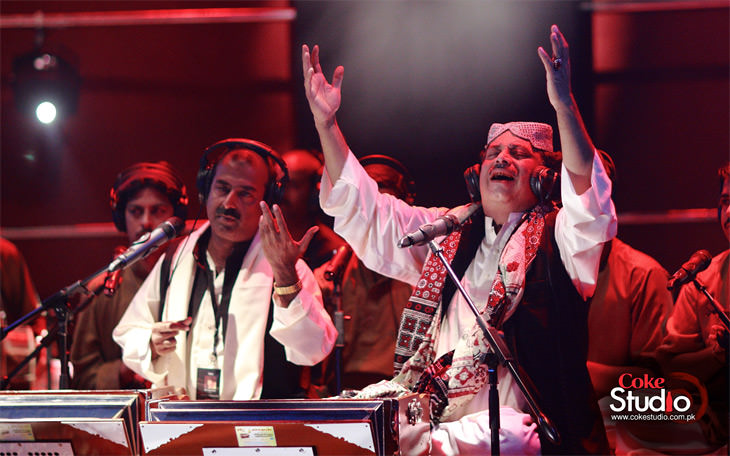 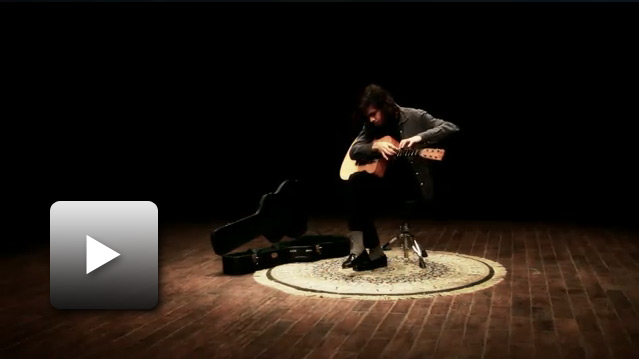