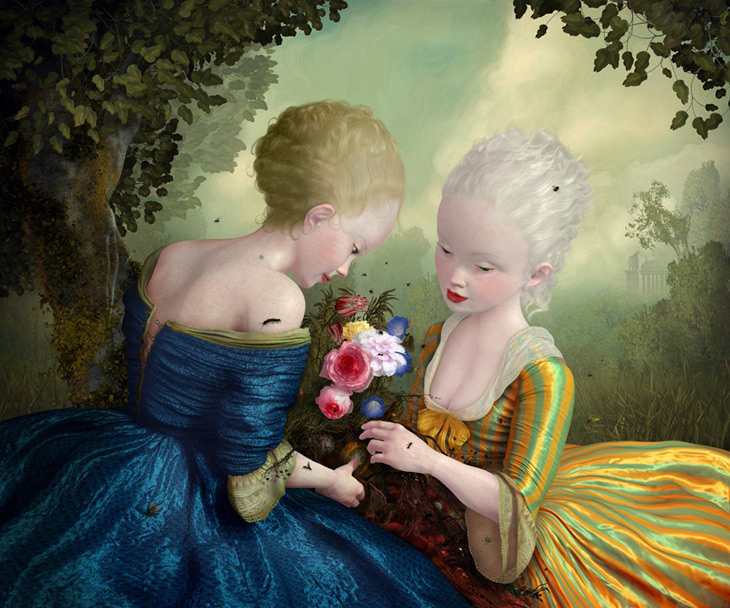 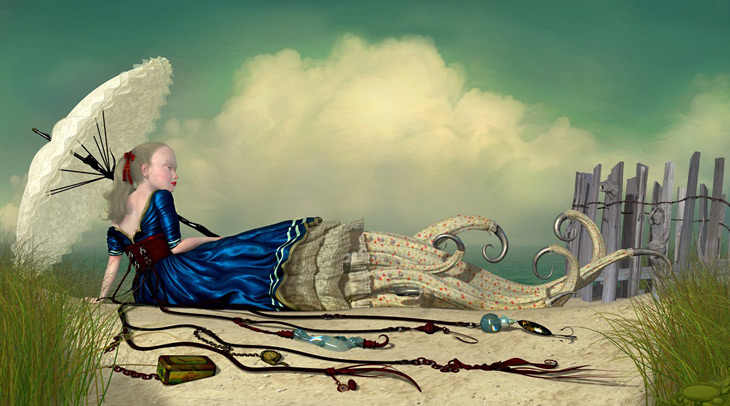 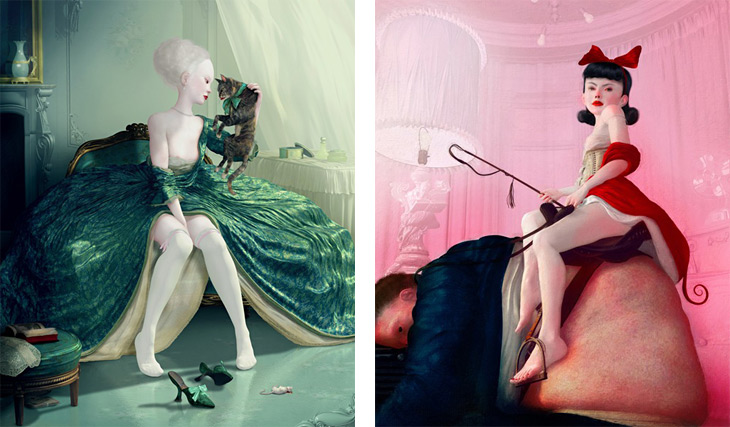 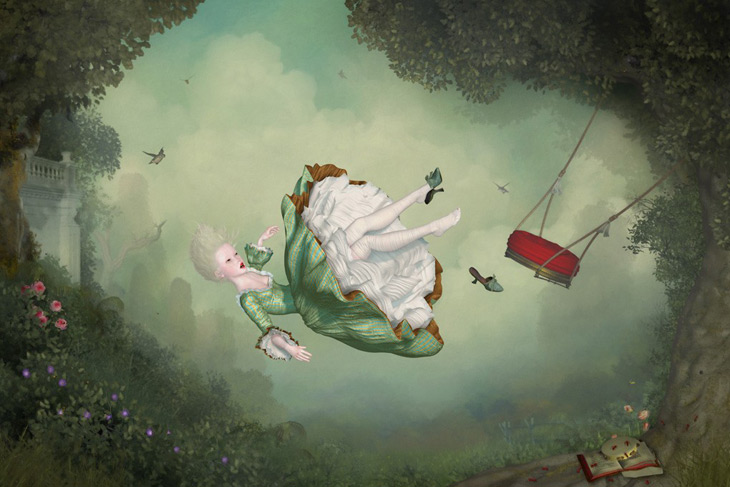 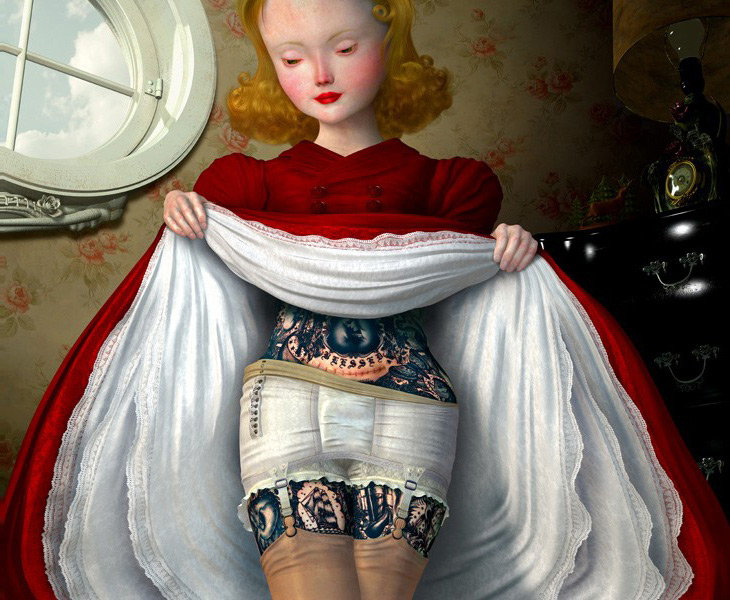 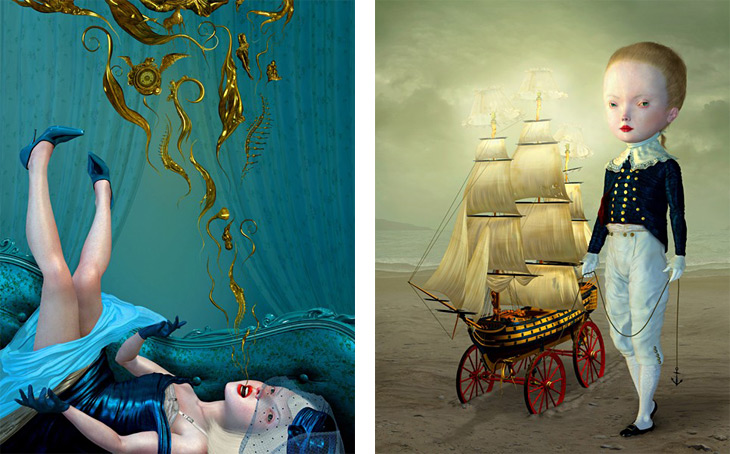 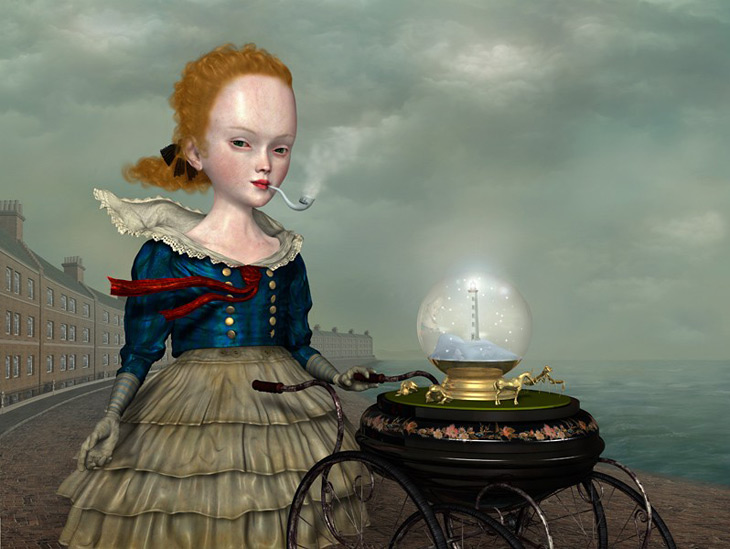 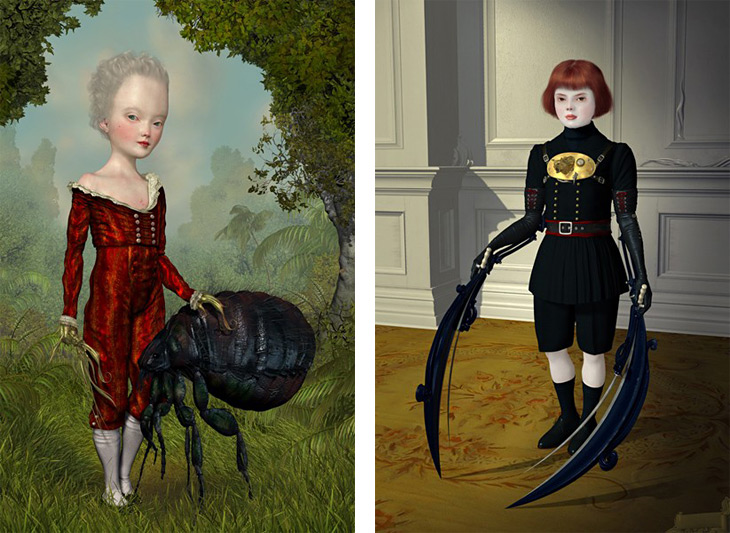 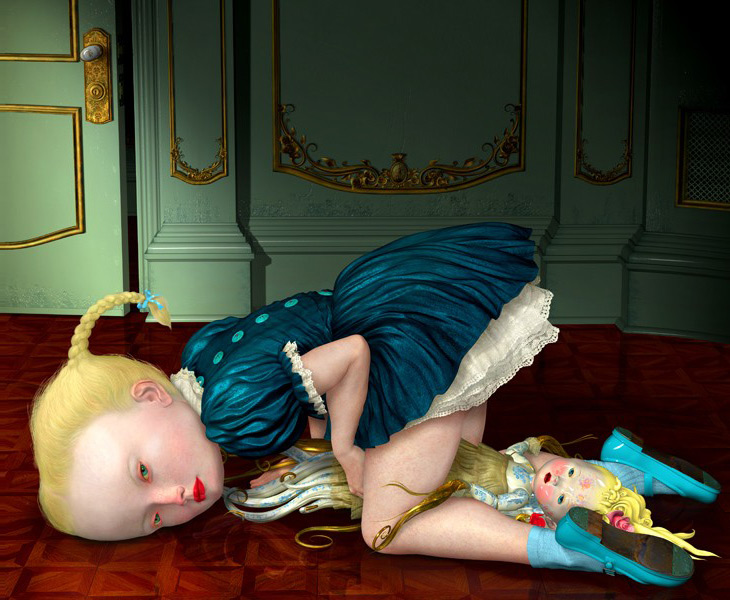 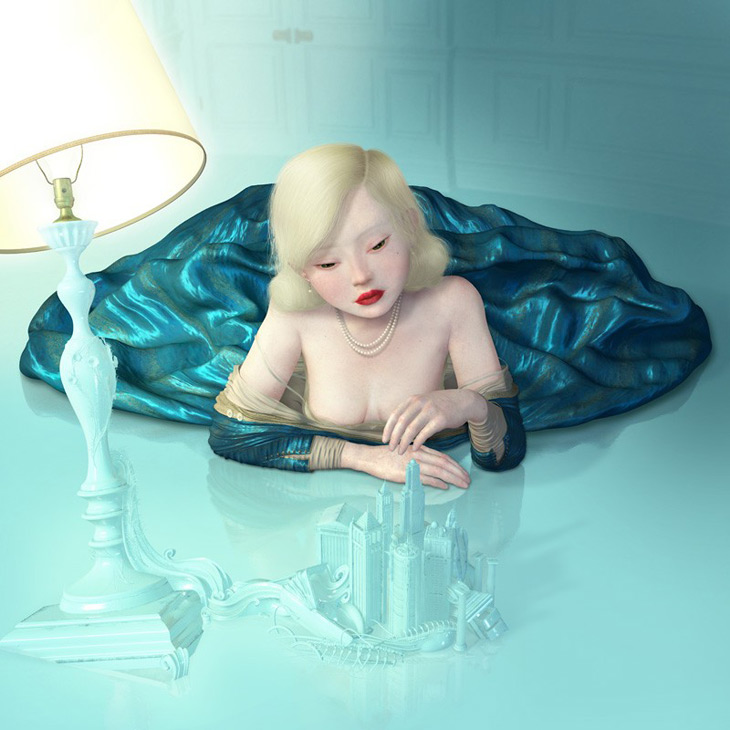 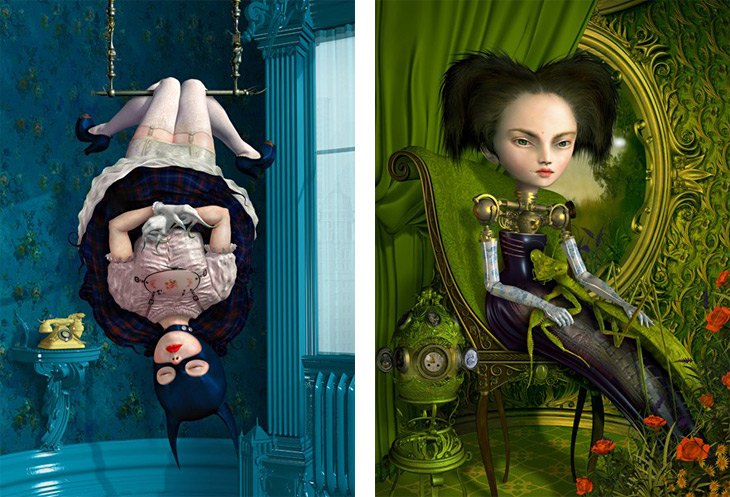 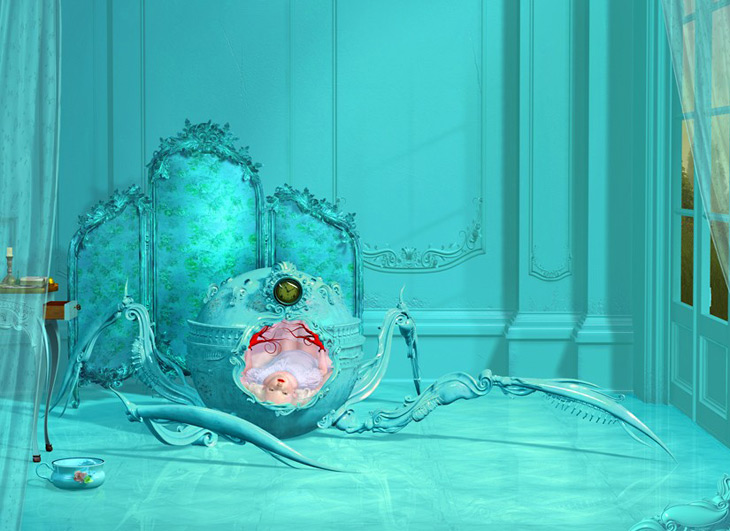 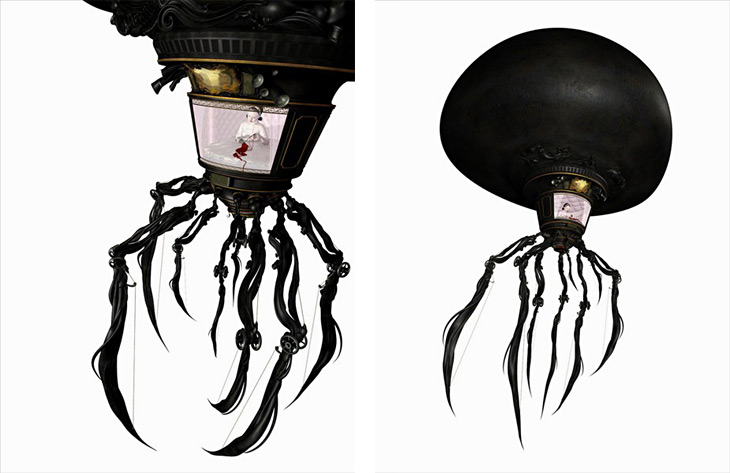 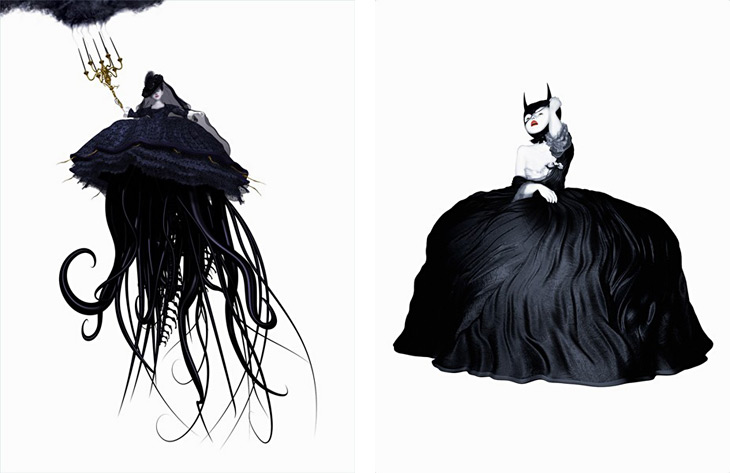 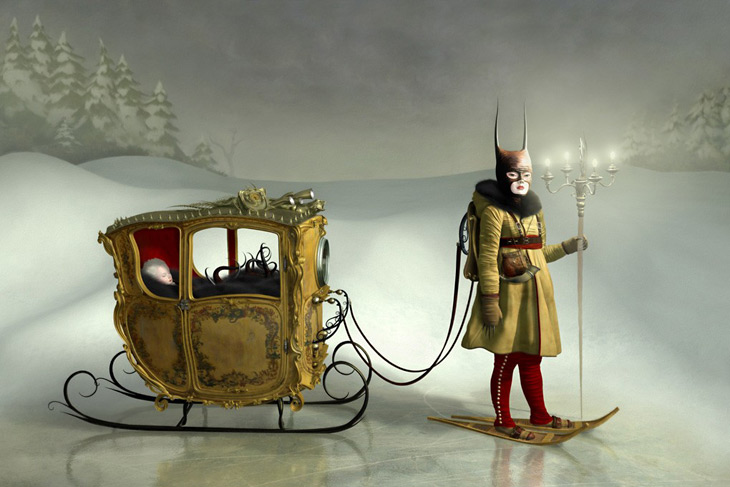 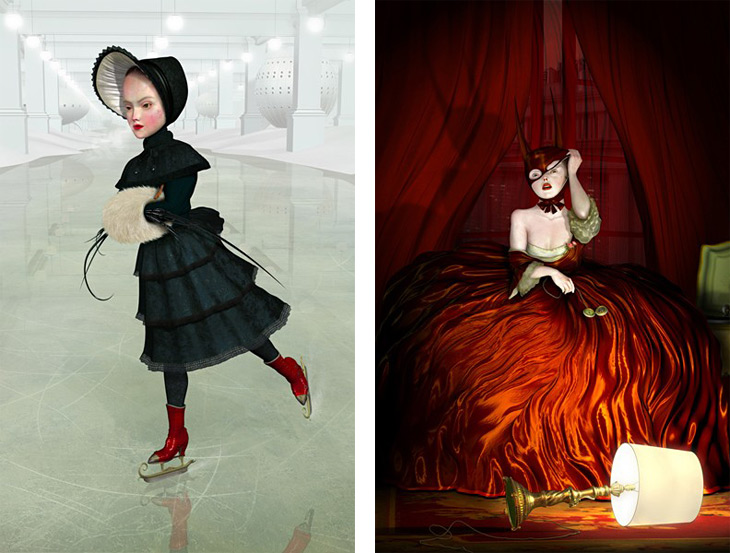 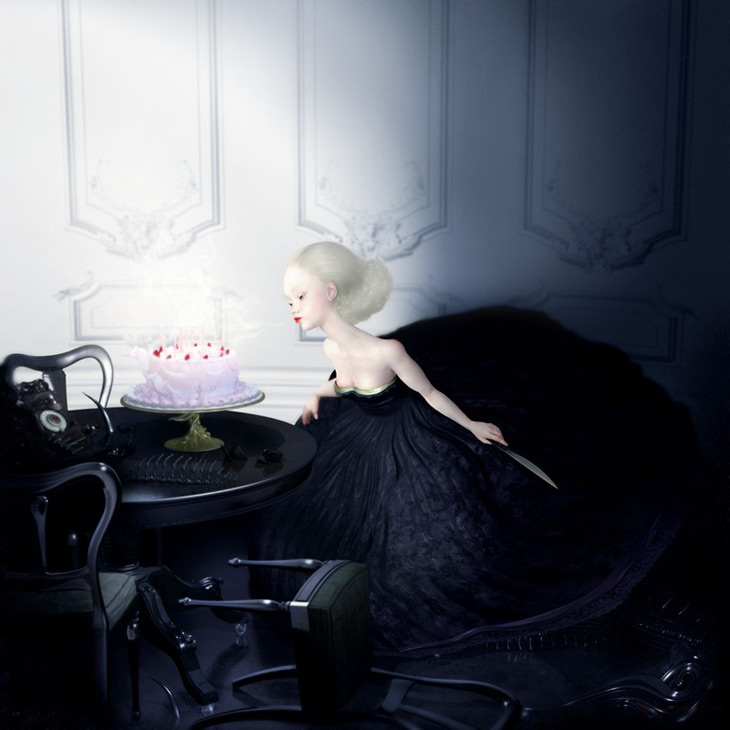 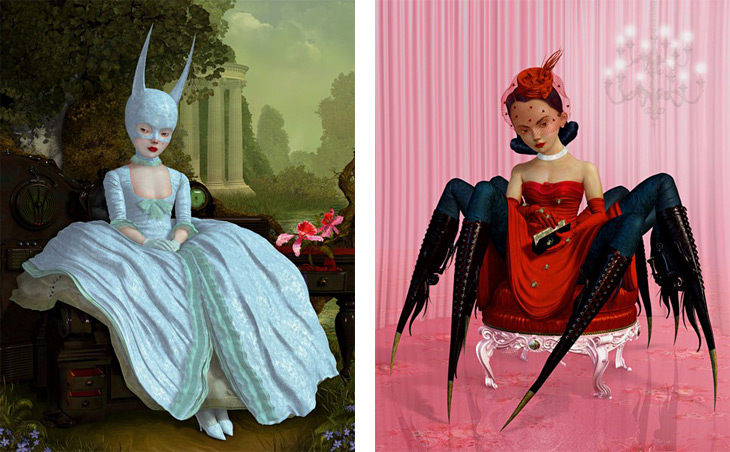 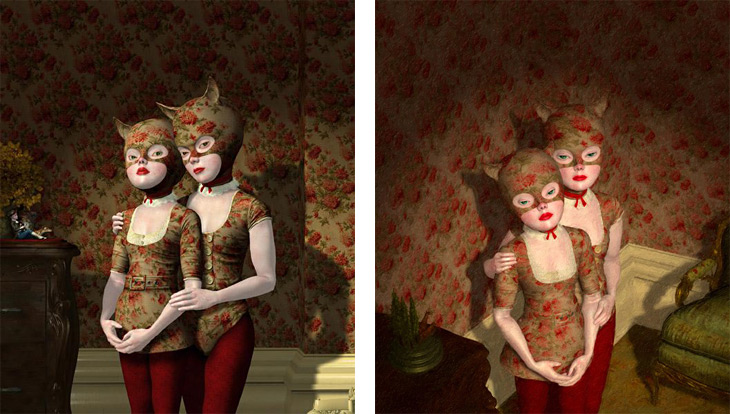 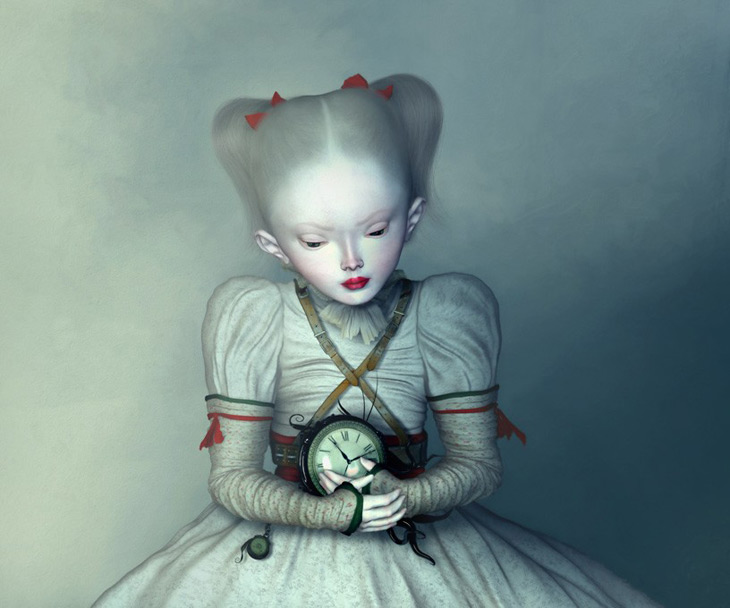 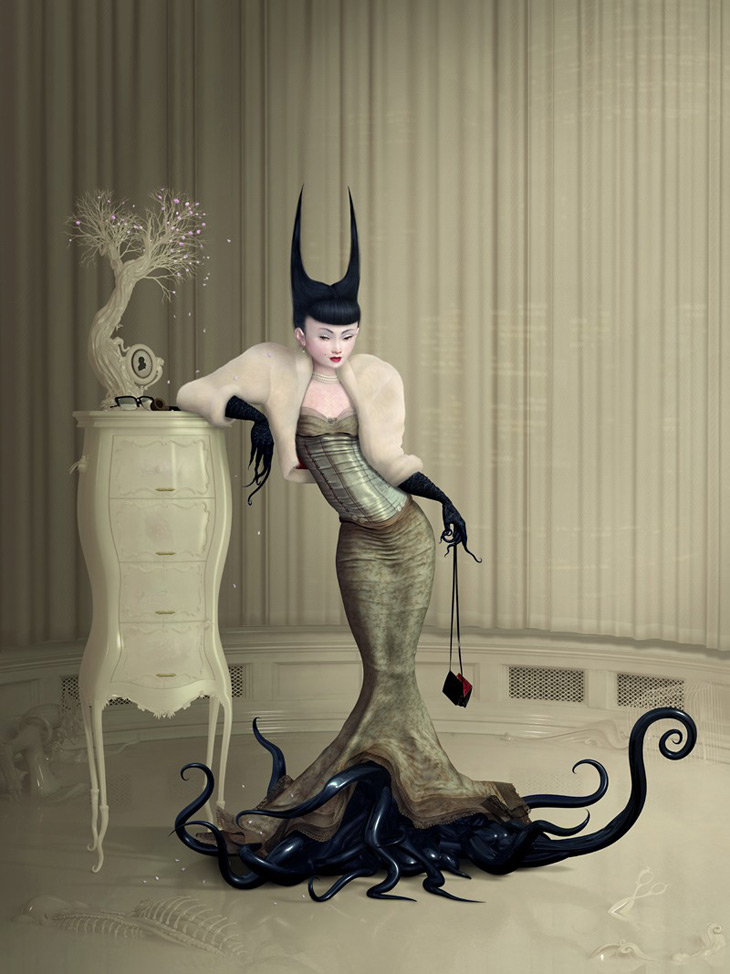 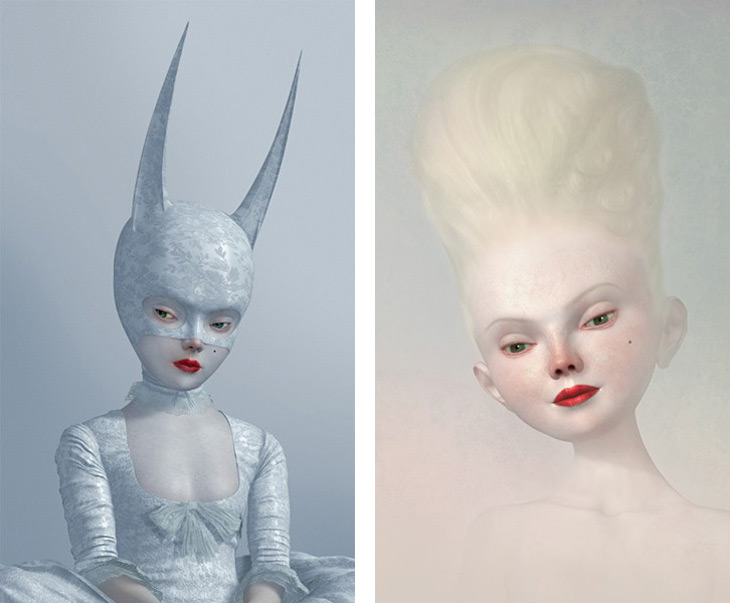 All images by Gallery House/Ray Caesar.