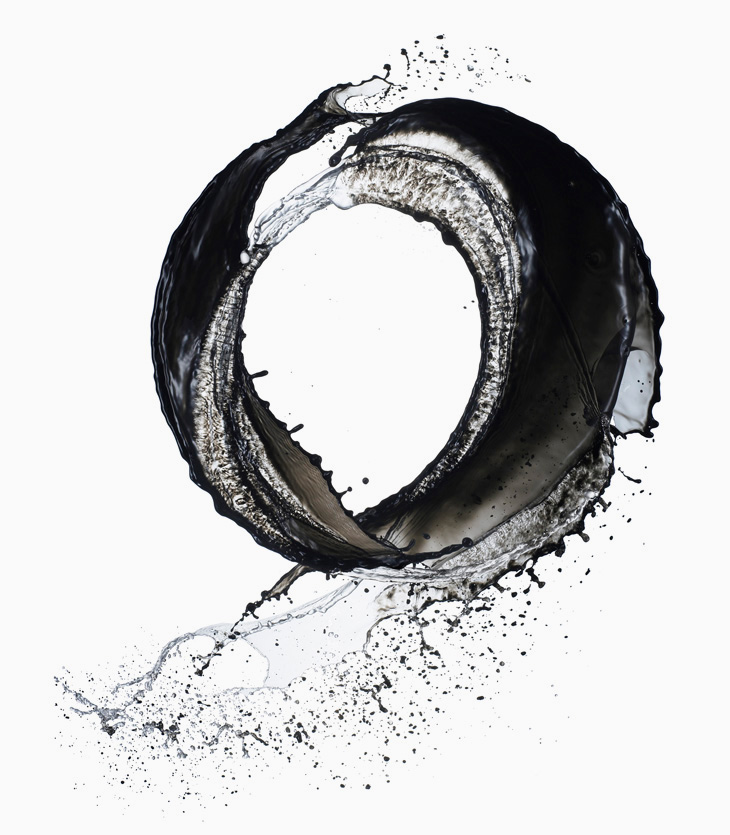 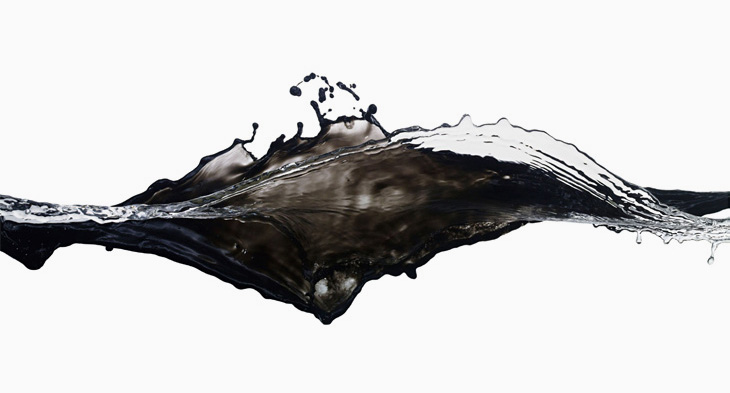 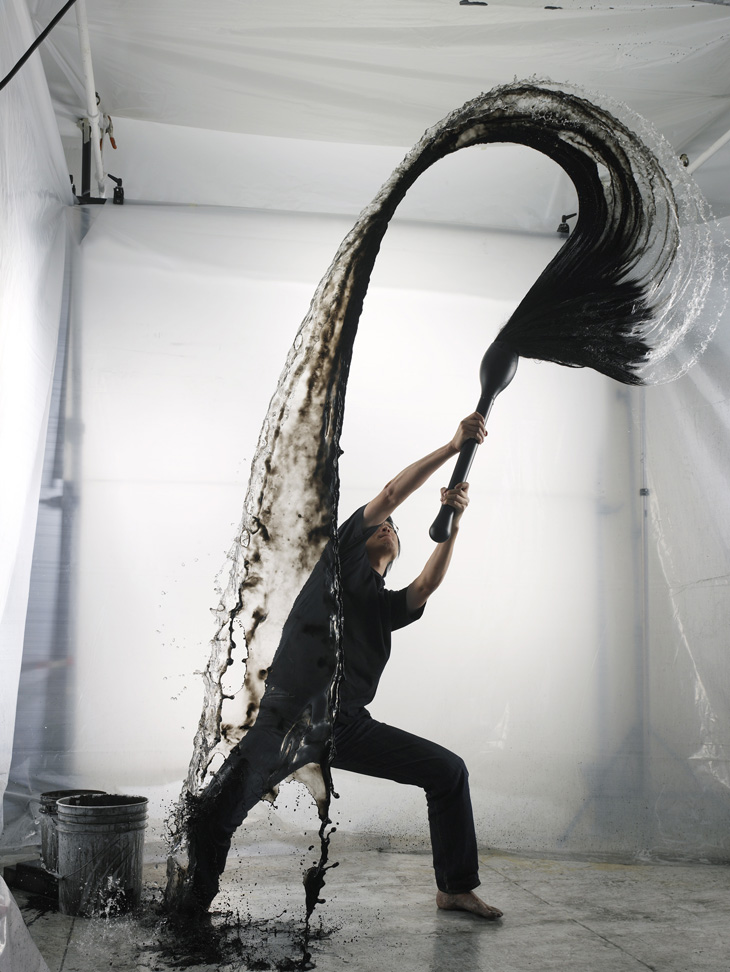 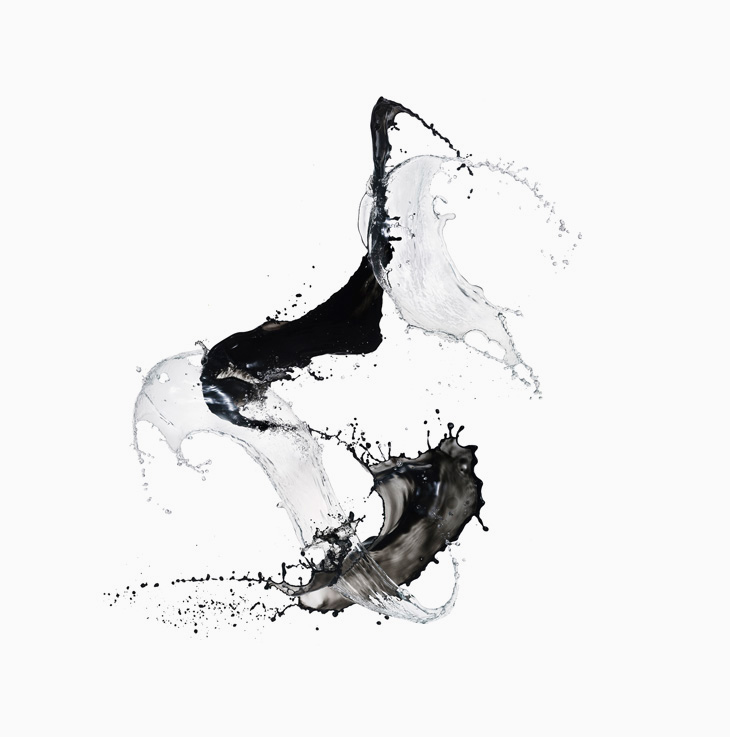 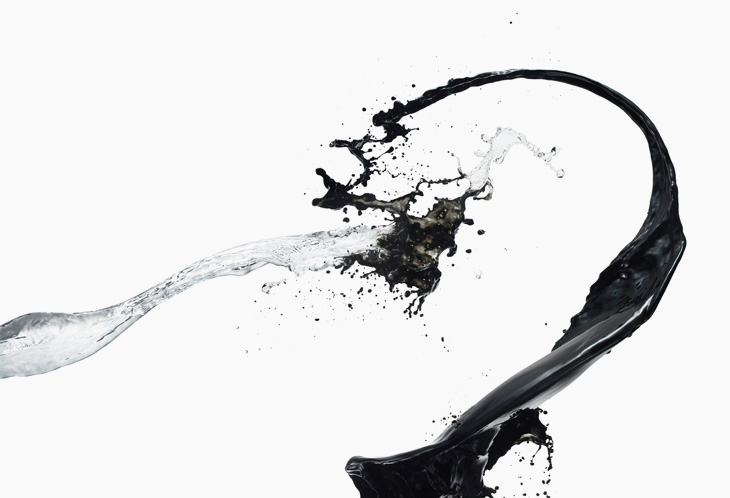 The water sculpture series (below) is another demonstration of high speed photography by Shinichi Maruyama – freezing time to capture the perfect form of liquid motion. 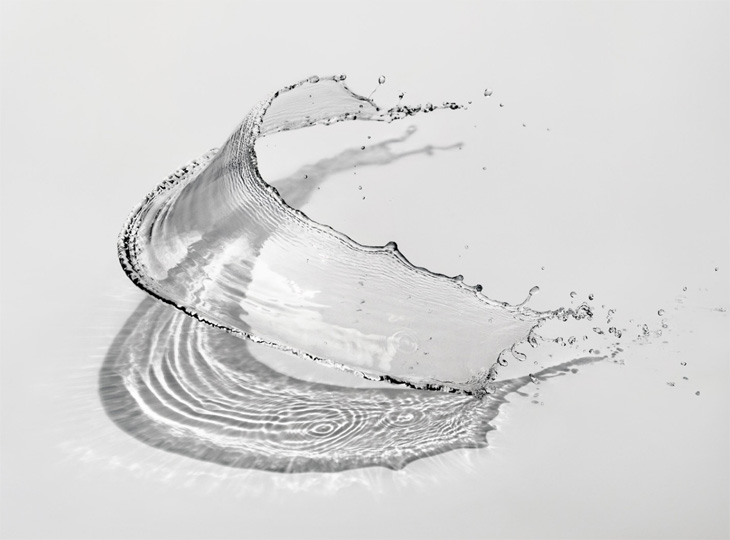 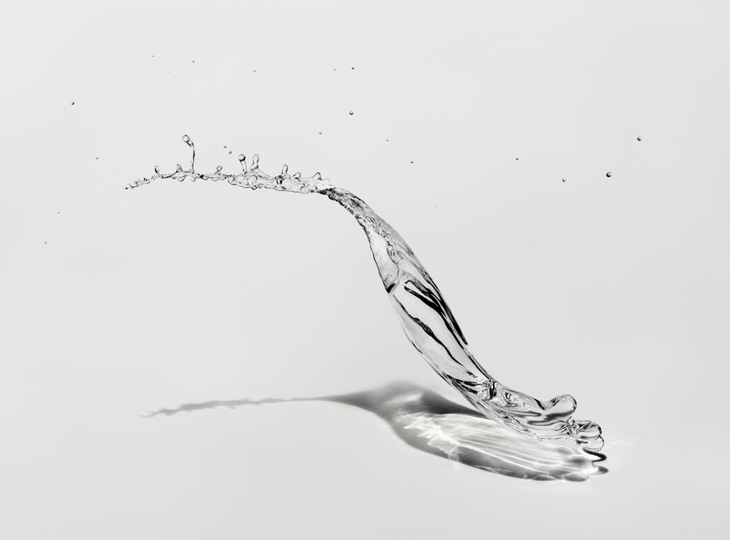