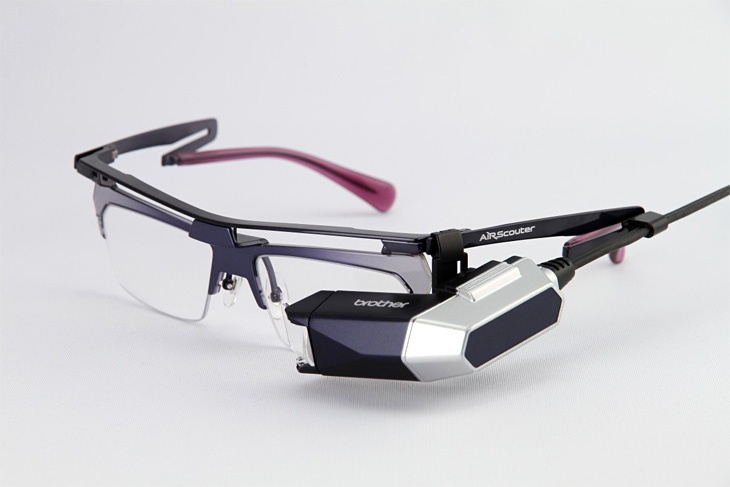 Bloodrop by Alexei Popogrebsky
The Commons by Flickr
Keith Loutit and the small worlds
Outside In by Stephen van Vuuren
c60 Redux
RSA Animate - Drive: The surprising truth about what motivates us
CodeGuard by Epipheo Studios
Oh geez – it’s hurting!
HDR video by Soviet Montage
Photography by Ákos Major